Shares at the Pakistan Stock Exchange ended the day in the red on Wednesday as investors were worried over the controversy surrounding the appointment of the Inter-Services Intelligence chief.

Ahsan Mehanti from Arif Habib Corporation said stocks fell across the board on investor concerns for global equity sell off and rising inflation amid slump in rupee.

However, despite the passage of days following the ISPR announcements, a notification confirming Lt Gen Anjum's appointment as the new DG ISI has not been issued by the Prime Minister's Office, the report said.

The name of the new Director General of the Inter Services Intelligence (ISI) will likely be announced tomorrow (Thursday) as Pakistan Prime Minister House has received a summary in this regard, ARY News reported.

According to sources privy to the development, the Prime Minister's House has received a summary from the Defence Ministry carrying recommendation of three names for the DG ISI.

Pakistan Federal Minister for Information and Broadcasting Fawad Chaudhry earlier in the day has said that the process of appointing new ISI chief has begun.

"Consultation between PM and COAS over appointment of new ISI DG has been completed and the process has begun," he said in his tweet. China locks down Lanzhou city due to COVID-19 outbreak 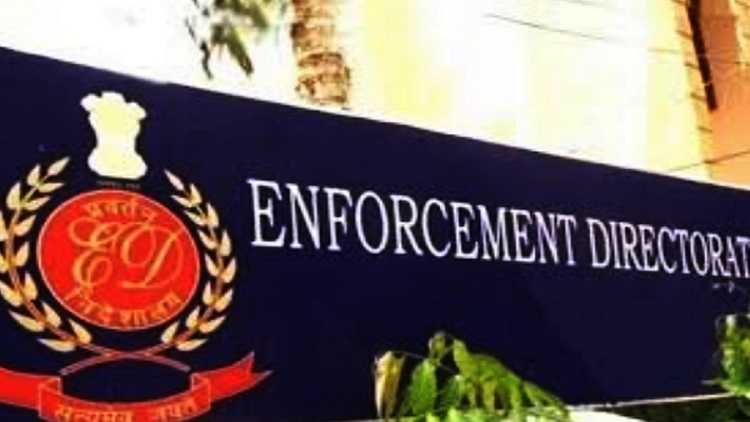 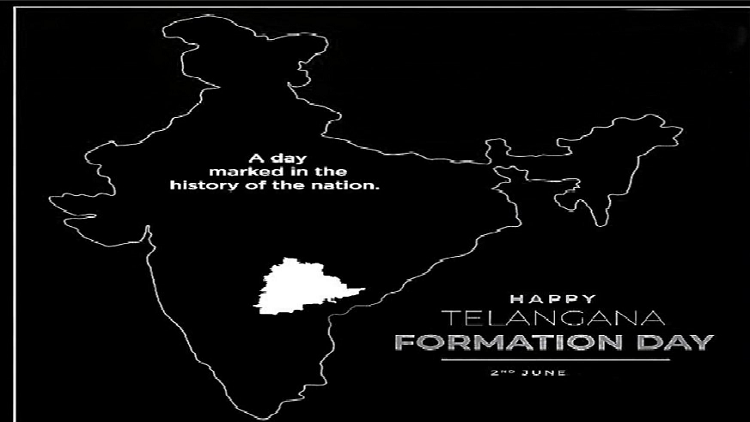 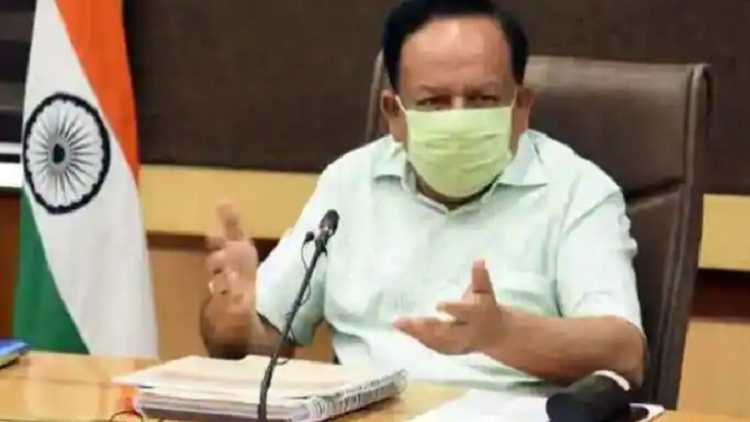