The Taliban has captured the Afghan province of Panjshir, the last resistance stronghold in the country, TOLO News reported on Monday.

Taliban capture the capital of #Panjshir province & this is their ceremony of officially raising their flag in the governor's office. While they are in control of the province now, they must allow journalists & humanitarian assistance to the province and MUST not harm civilians! pic.twitter.com/P80IRr22hE

"Recent efforts to ensure complete security in the country have also brought results, and the Panjshir province has come under the full control of the Islamic Emirate (the name used by the Taliban)," said Taliban spokesperson Zabiullah Mujahid, as quoted by Sputnik. This comes hours after Panjshir resistance spokesperson Fahim Dashti was reported dead in a clash with the Taliban on Sunday.

After the fall of Kabul on August 15, Panjshir province remained the only defiant holdout where resistance forces led by Ahamd Masoud, the son of late former Afghan guerrilla commander Ahmad Shah Massoud, were fighting the Taliban. The geography has witnessed heavy conflict between the warring sides in the past four days and both parties are claiming to have inflicted heavy casualties.

Taliban's spokesperson Zabiullah Mujahid said in a statement that the Panjshir is under control of the Taliban. He assured people of Panjshir that there wll be no retribution against them.

Panjshir has been the stronghold of the National Resistance Front, led by Ahmad Massoud and former Vice President Amrullah Saleh, who declared himself caretaker president. On Sunday, Massoud said that he was ready to cease fighting and start negotiations if the Taliban abandoned the province.

However, according to latest report both Saleh and Massoud are reportedly on the run and possibly in the hiding. Though some Twitter handle claimed Massoud would soon speak up.

Panjshir was the last Afghan province holding out against the armed group that swept to power last month. Taliban has been facing stiff resistance after pushing deep into the country's holdout in Panjshir Valley.

Both sides claimed to have the upper hand in Panjshir but neither could produce conclusive evidence to prove it. 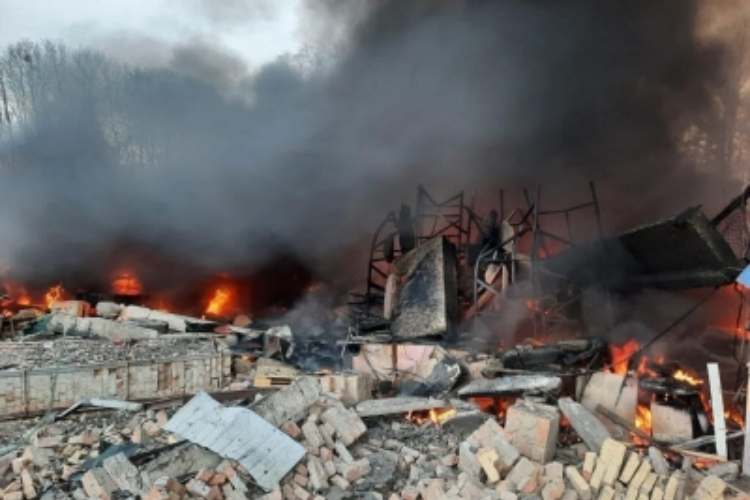