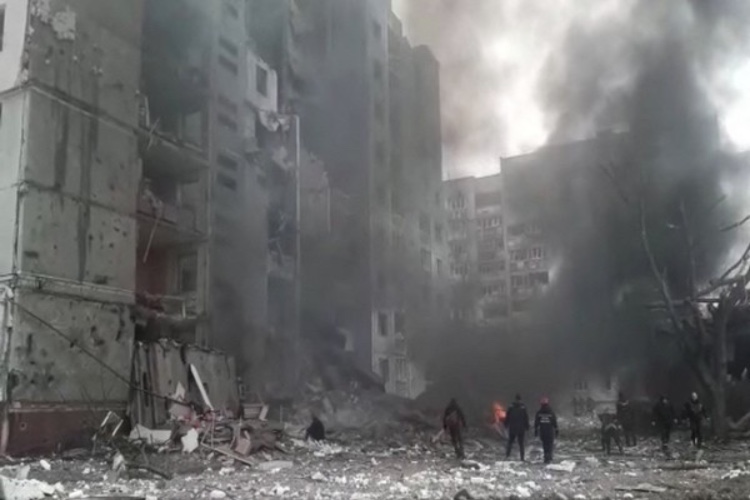 Russia on Tuesday declared a ceasefire amid the ongoing conflict in Ukraine from 10 am (Moscow time) to provide humanitarian corridors in the cities of Kyiv, Chernihiv, Sumy, Kharkiv and Mariupol, the Ministry of Foreign Affairs of Russia said in a statement.

The development comes following the third round of talks between Russia and Ukraine in Belarus on Monday, which apparently ended up in failure. In the meeting, both sides addressed the issues of civilian evacuation and the Ukrainian side assured Russia that the humanitarian corridor will start working from Tuesday.

The Russian and the Ukrainian sides are also expected to be in continuous communication starting 9:30 am (Moscow time) for the mutual exchange of information on the preparation and carrying out the evacuation of civilians and foreign citizens. Meanwhile, Ukrainian Foreign Minister Dmytro Kuleba has confirmed his plans to meet with his Russian counterpart Sergey Lavrov on March 10.

ALSO READ: Is India mediating between Putin and Ukraine? 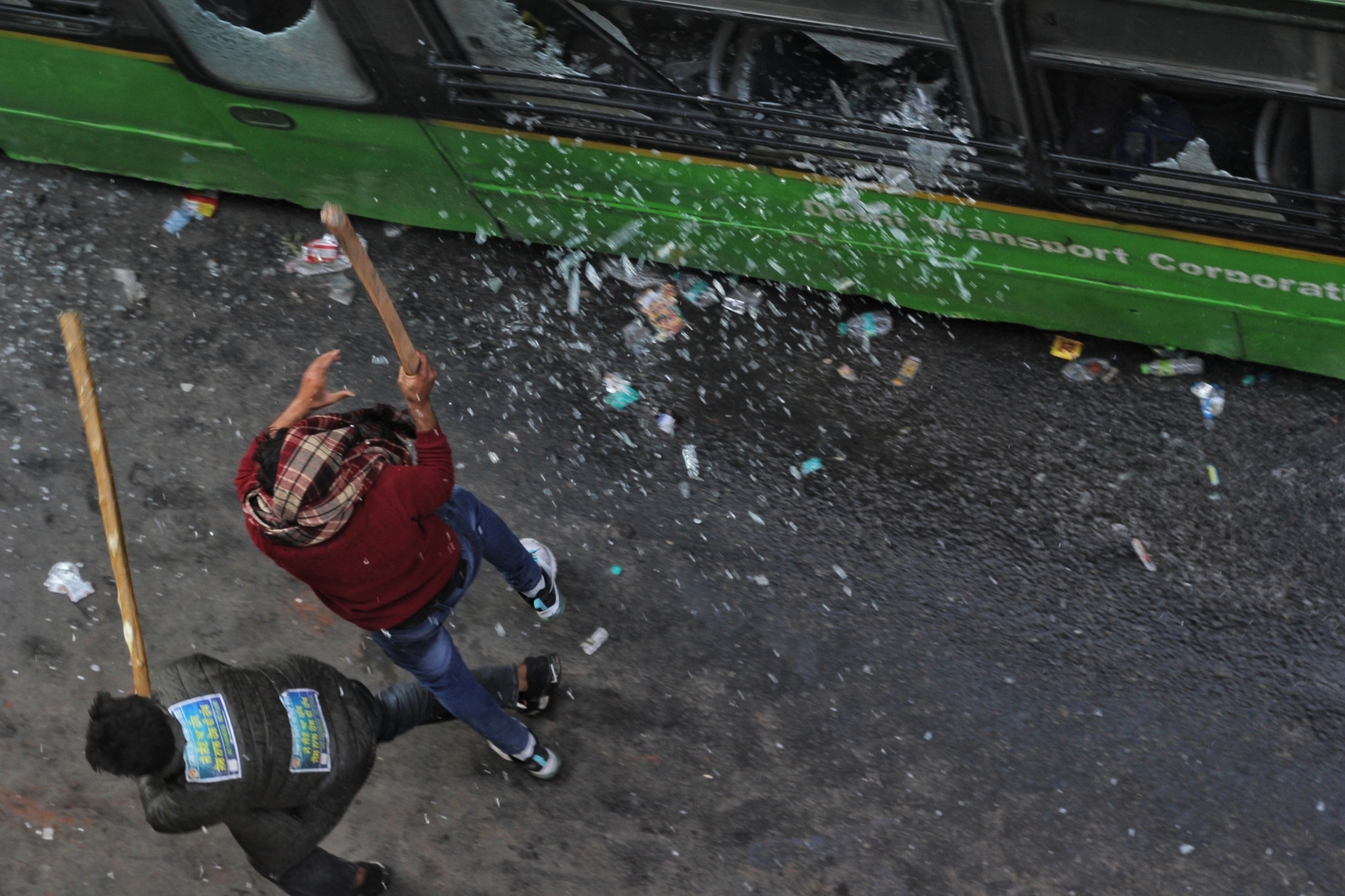