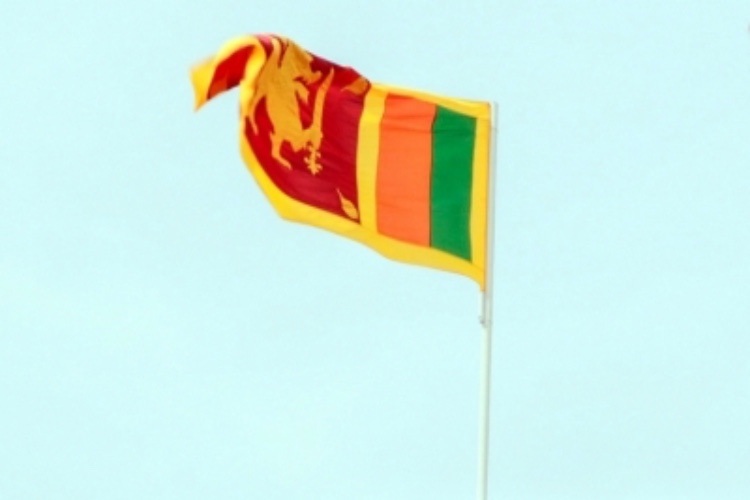 Sri Lanka is facing a deepening financial and humanitarian crisis with fears it could go bankrupt in 2022 as inflation rises to record levels, food prices rocket and its coffers run dry, The Guardian reported.

The meltdown faced by the government, led by the strongman president Gotabaya Rajapaksa, is in part caused by the immediate impact of the Covid crisis and the loss of tourism but is compounded by high government spending and tax cuts eroding state revenues, vast debt repayments to China and foreign exchange reserves at their lowest levels in a decade, the report said.

Inflation has meanwhile been spurred by the government printing money to pay off domestic loans and foreign bonds. The World Bank estimates 500,000 people have fallen below the poverty line since the beginning of the pandemic, the equivalent of five years' progress in fighting poverty.

Inflation hit a record high of 11.1 per cent in November and escalating prices have left those who were previously well off struggling to feed their families, while basic goods are now unaffordable for many, The Guardian reported.

After Rajapaksa declared Sri Lanka to be in an economic emergency, the military was given power to ensure essential items, including rice and sugar, were sold at set government prices – but it has done little to ease people's woes, the report added.