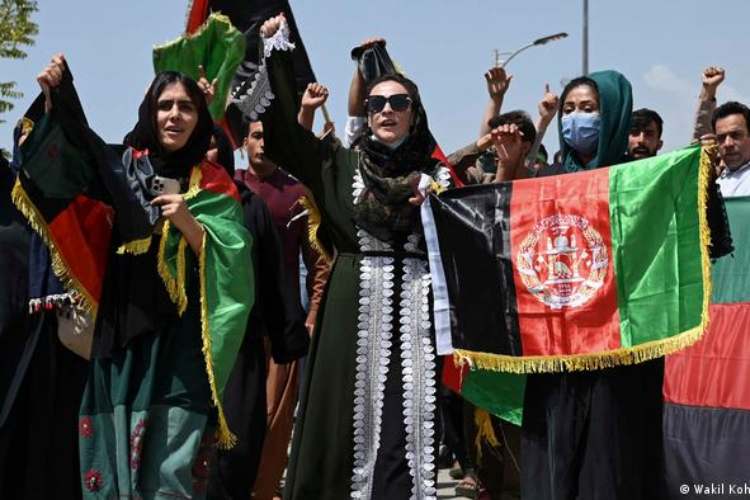 In the year that has passed since the Taliban's takeover in Afghanistan, the world has seen daily and continuous deterioration in the situation of women and girls in the war-torn nation and this has spanned every aspect of their human rights, from living standards to social and political status, UN Under-Secretary-General and Executive Director of UN Women, Sima Bahous, said on Monday.

Monday marks a year since the fall of Kabul to the Taliban.

No country has recognised the Taliban's de facto government and women have taken to the streets in Afghanistan to denounce the restrictions on their rights to education, work and freedom of movement.

“The Taliban's meticulously constructed policies of inequality set Afghanistan apart. It is the only country in the world where girls are banned from going to high school. There are no women in the Taliban's cabinet, no Ministry of Women's Affairs, thereby effectively removing women's right to political participation,” said Bahous in a statement.

Women are, for the most part, also restricted from working outside the home, and are required to cover their faces in public and to have a male chaperone when they travel. Furthermore, they continue to be subjected to multiple forms of gender-based violence.

Urging the de facto authorities to open schools for all girls, to remove constraints on women's employment and their participation in the politics of their nation, and to revoke all decisions and policies that strip women of their rights, she called for ending all forms of violence against women and girls.

"We urge the de facto authorities to ensure that women journalists, human rights defenders, and civil society actors enjoy freedom of expression, have access to information and can work freely and independently, without fear of reprisal or attack," Bahous said.