Will Imran Khan stand up to Army’s hegemony? Pakistan Prime Minister Imran Khan has taken a tough stand on the appointment of the chief of the Inter-Services Intelligence (ISI), the country all-powerful Spy Agency, refusing to sign on the dotted line.
He has refused to approve the appointment of General Nadeem Anjum as Director-General of the ISI in place of Faiz Hameed, who was caught in a Kabul hotel while he was on a secret mission to obtain plum positions for the pro-Pakistan faction of the Taliban – the Haqqani group - in the government.
The Army authorities have already issued a release announcing these postings - shifting Faiz as the Commander of the Peshwar Corps and Nadeem Anjum as head of the ISI. All these orders have been made public even before Khan had signed them, causing a huge embarrassment to all.
Amir Dogar, Special Assistant to PM Khan for Political Affairs, told a Pakistani television channel that the Prime Minister wanted “General Faiz Hameed to continue as the ISI head for a few more months given the unchanged situation in Afghanistan.”
Pakistani media reports suggest that at a recent Cabinet meeting when some of his ministers raised the issue, Khan snubbed them. He told them if they were concerned about the credibility of the Army and the ISI, they should also be defending the “dignity and honour of the Prime Ministers’ office.”
He refused to discuss the matter any further.
It seems, the Army Chief General Qamar Javed Bajwa also met Khan for sorting out the differences on the issue without any results. Bajwa told him that Anjum’s name was finalized at a meeting of all the Corps Commanders of the Army and he was a unanimous choice.
Pakistani media claims Khan reminded him the procedure was that the Establishment,  euphemism for Pakistan’s Deep State, would recommend three names and send these for a choice to the Prime Minister’s office. Instead, the Army first made the appointments and issued the orders without caring for the opinion of the PMO.
Amir Dogar quoted Khan as telling General Bajwa that the appointment of DG ISI Will is under procedure.
Speaking on Sama TV anchor Nadeem Malik, Dogar said Prime Minister told the army chief "I wish that during the Afghanistan crisis when we are one of the direct victims and we have a role to play, General Faiz would stay there for a few more months," he said.
Pakistan watchers have however said the move by Army could be aimed against Prime Minister and have asked him to be careful. 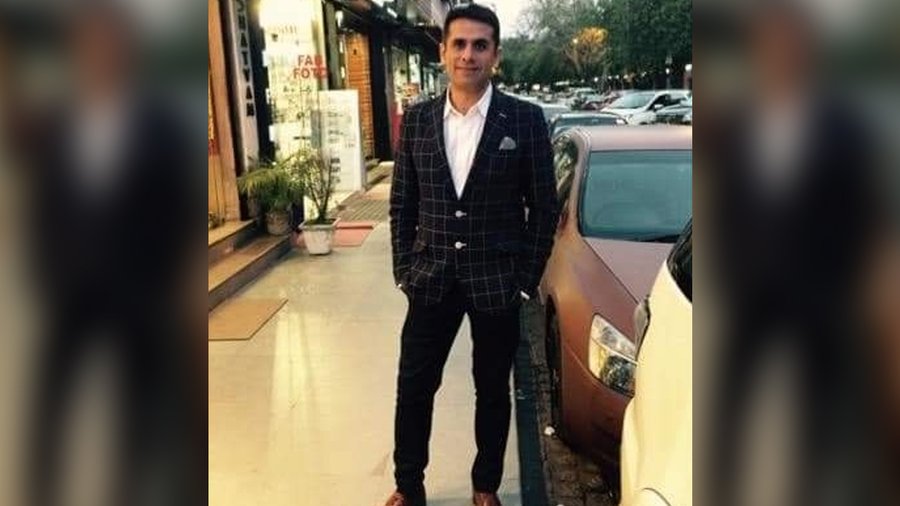 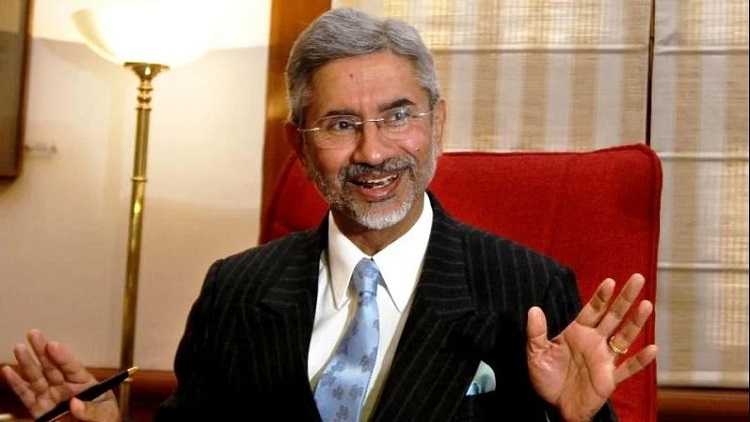 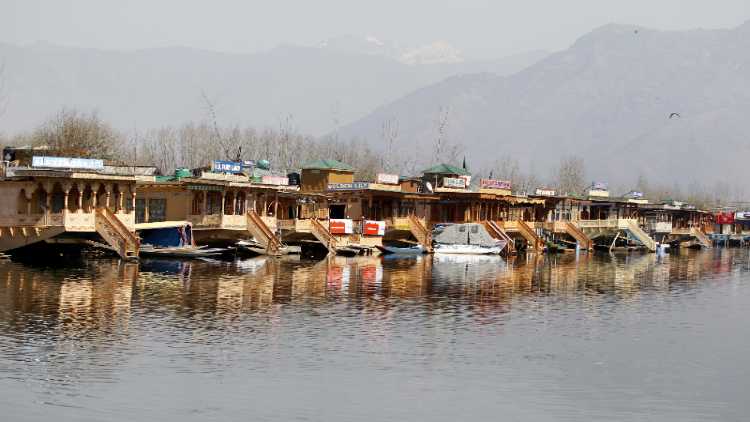