In my third year of college one day as I was traveling in a train, my phone got stolen. I had just bought a new phone two days ago. I ran after the thief but he was out of my reach.”
Faizan Ahmed reached the police station to report the theft; the police hardly showed any interest to locating his phone. “The phone was important to me, so I kept making rounds of the police station and finally asked the police point-blank why they were not showing interest in my case?”
Looking into his eyes, the constable on duty told Faizan, “Are you an IAS officer? Had you been one, we would have started looking for your phone immediately.”
This incident changed Faizan Ahmed’s life. The constable’s frank and harsh words had an impact on him; why he doesn’t become as IAS, he asked himself. 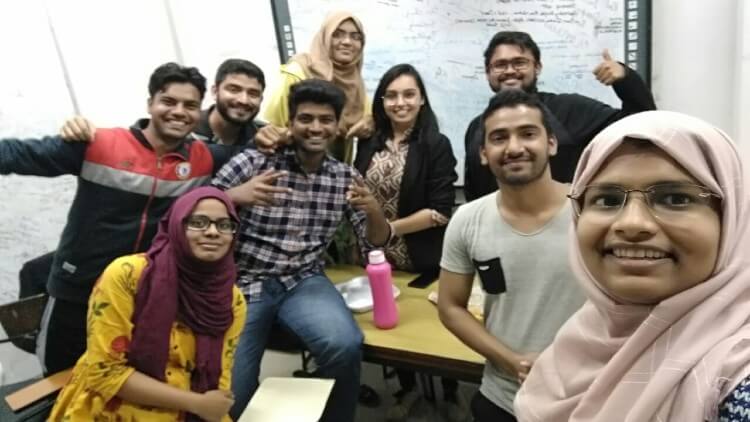 Faizan Ahmed with friends
This is how Faizan Ahmed's journey to clear the UPSC Civil services examination began and today he has secured the 58th rank in the Union Public Service Commission examination of 2020 the result of which was declared last week.
Faizan Ahmed from Kota, Rajasthan, started preparing for the UPSC exam in 2018. In his first attempt, he didn’t even clear the prelims.
While preparing for his UPSC exam, he got support from the Haj House and the residential coaching academy of Jamia Millia Islamia in Delhi. Speaking to Awaz-the Voice, he said that due to the Covid-induced lockdown, he spent almost two months of 2019 studying at the Mumbai Haj House.
This helped him catch up with studies in a peaceful environment and minimize his loss of time.
Faizan speaks Urdu very well. He told Awaz-the Voice that his grandmother studied till the eighth grade. She knew Urdu very well. Urdu newspapers and magazines used to come to his house. Grandmother always spoke Hindi and she insisted while he could study English in school he must learn Urdu at home.
Faizan says that Urdu was taught to him by his grandmother. Faizan Ahmed was very close to his grandparents both of whom have passed away. He says their blessings have helped him become an IAS officer.
Faizan Ahmed plays loves playing table tennis and football. He attaches great importance to the time spent with friends while preparing for the Union Public Service Commission exams at Jamia Millia Islamia, Delhi.
He says spending time with friends is crucial for the overall development of a person. Faizan is an avid documentary film watcher.
He says most of the questions during his interview were about World War II and he realized that his watching documentaries had helped him in answering them correctly and with confidence.
Faizan has cleared his examination in his second attempt. If he wants to improve his rank, he does not get leave like the selected candidates.
Faizan is keenly waiting for his training to start and for him to be able to serve the country. 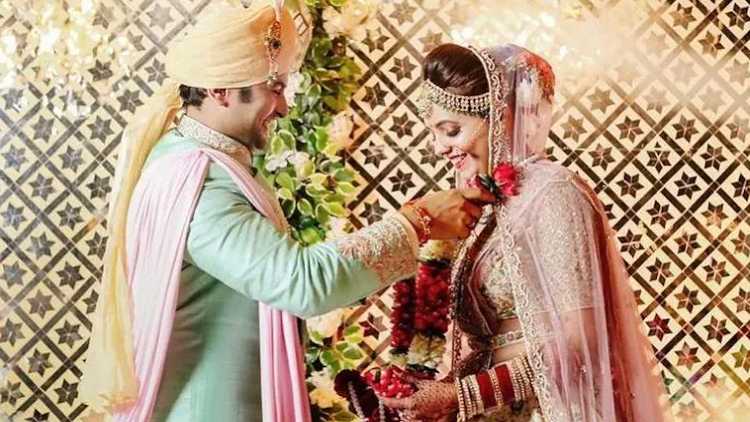 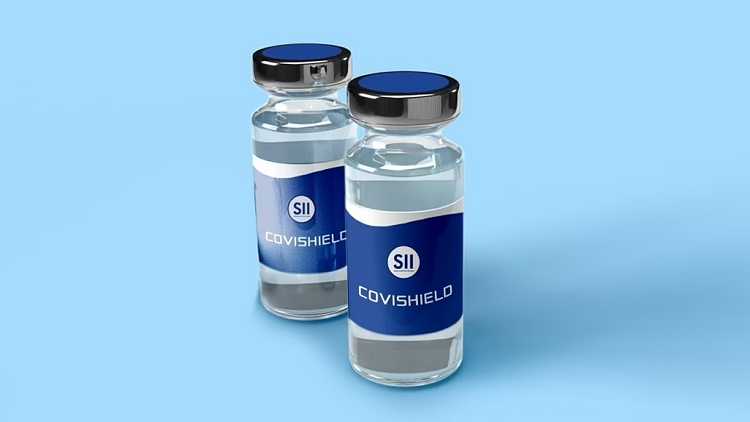