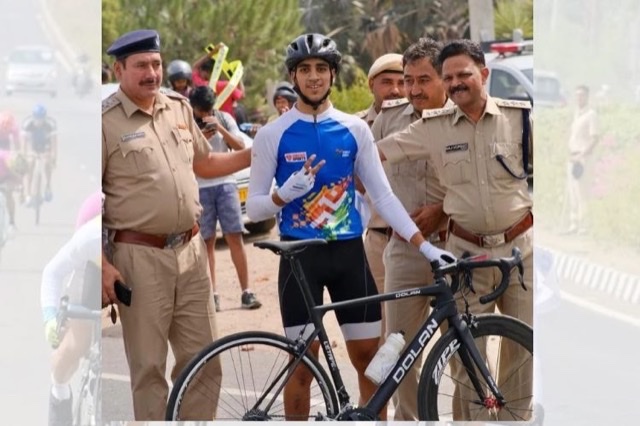 Victory comes to those who strive for it, the same proved true for Adil Altaf when he created history by winning the first cycling gold medal for Jammu & Kashmir in the Khelo India Youth Games. The son of a financially constrained tailor in Srinagar, he blazed to glory in the Boys 70km road race on Saturday morning.

He had already won a silver in the 28kms individual time trial the previous day, prompting even Lieutenant Governor of Jammu & Kashmir Manoj Sinha to congratulate him.

It was a significant victory for Altaf on Saturday as he had to ward off the challenge posed by more fancied cyclists, including Sidhesh Patil (Maharashtra) and Arshad Faridi of Delhi. “This is a big moment for me,” he conceded shortly after his victory. “I came here confident of doing well. The gold is a bonus and a huge confidence booster.” 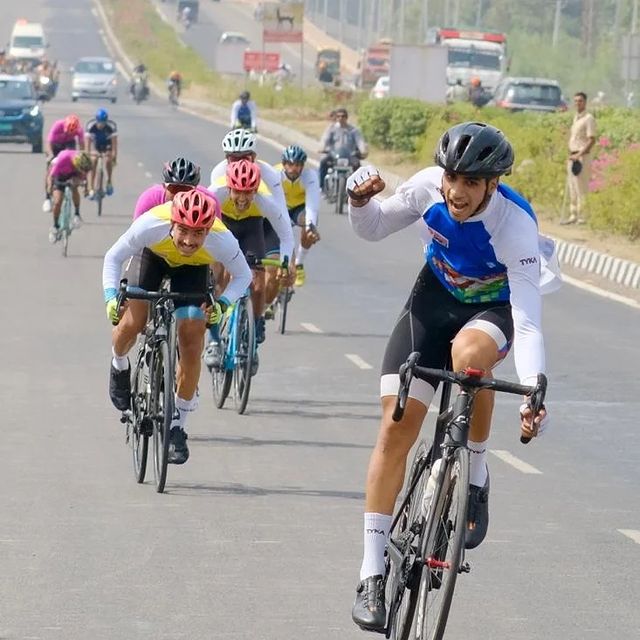 As a kid, Altaf used to cycle in the crowded by-lanes of Lal Bazar in central Kashmir's Srinagar district. Although he loved it, it was part of his daily chores, dropping or picking up stuff for his tailor father. When he turned 15, he competed for the first time in a cycling event organized at his school, Kashmir Harvard.

He showed a lot of promise and he took up the sport seriously. His impoverished father worked doubly hard to buy him a cycle good enough for him to pursue his passion. 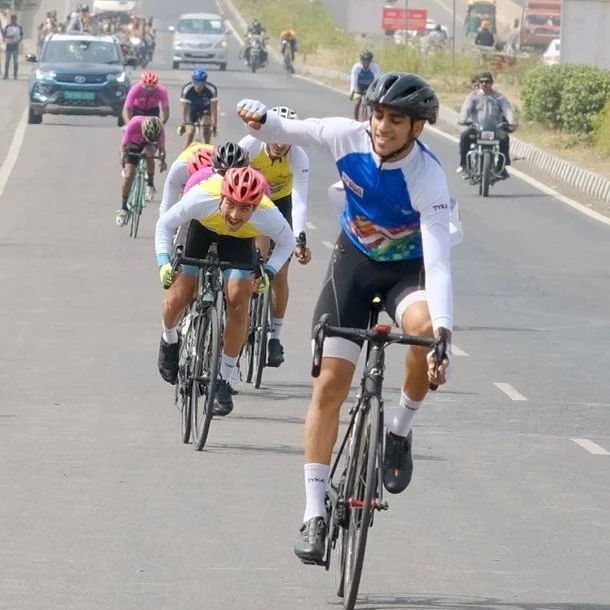 As he began to win in local events, the State Bank of India in Srinagar came to his aid, sponsoring his MTB bike, costing Rs 4.5 lakh. For the past six months, 18-year-old Altaf had been training at the NIS Patiala, preparing for the Khelo India Games.