Feeding the hungry is the best deed in all religions and yet there are thousands of people who go hungry every day.

According to the Global Hunger Index report released in the third week of October 2020, in India 190 million people go to bed hungry every day.

Mohammad Asif Hussain, a resident of Toli Chowki of Hyderabad, has been working to address the rampant hunger for five years. He launched this mission after he started observing the poor and the hungry on the roads.

Today he has a team of more than 100 youth who are into feeding the poor and those who have no means to buy food on daily basis. During the Covid-19 pandemic, the government officials would seek their help for distributing food among the needy and the jobless. Mohammad Asif Hussain feeds free food to the destitute people, migrant workers at a place close to his house every day between 2 and 3pm. He considers himself as Khidmat-e-Khalq (Servant of the people) while serving them. There is a board outside it on which it’s written: "You are requested to have lunch with us daily for 12 months of the year and give us a chance to serve you." Also, it’s written: "We don’t accept donations of any kind here."

Mohammad Asif Hussain told Awaz-the Voice that he started Sakina Foundation ten years ago. “In the beginning we prepared food for about 100 persons. In recent years, we prepare food for thousands and distribute it not only in Hyderabad but in many districts of Telangana. We will continue this.”

He says, “I have worked in many cities of the country and felt the pain and suffering of people closely; have seen people suffering from hunger and after this I felt why not feed the people, We spend from what Allah has given us, we do not take help from any quarter.” Mohammad Asif Hussain outside his office

In the lockdown, his foundation distributed food among about nine lakh people. They also provided oxygen to the people. “The government officials have taken food from us for distribution among the people. This is a great blessing of Allah for us. It's a favour.”

Asif Hussain says he is happy with his work. “We were offered awards by the government, but we did not accept it; I do not consider myself worthy of it. This is my country and it’s my responsibility to serve the people. The Award will be given by the Almighty.”

He said his organisation is into humanitarian work as hunger has no religion.

Surely, if youth like Asif are born in every city, then people will not die of hunger in the country. 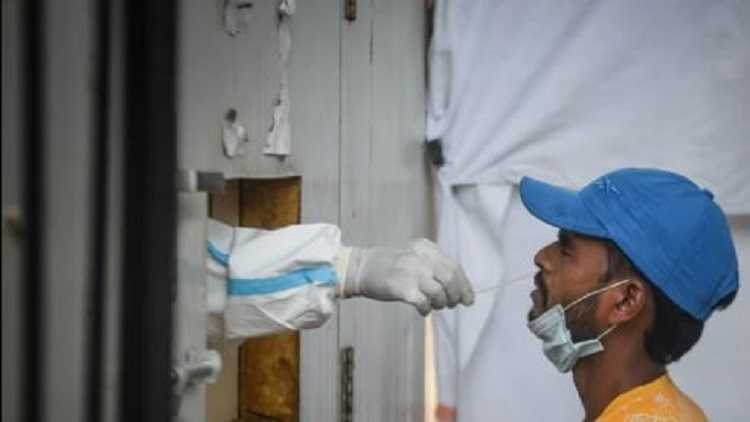 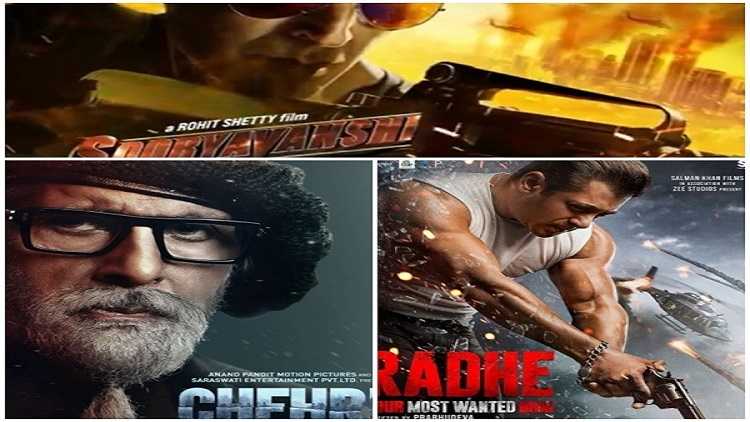 Bollywood looks for light at the end of the lockdown tunnel 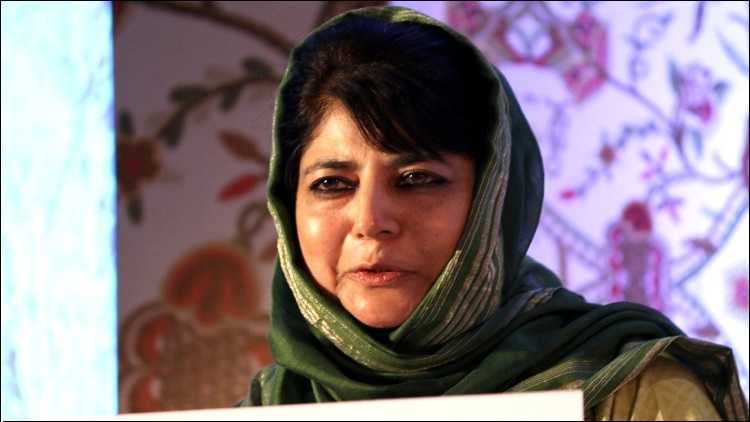