Speaking with Awaz-the voice, Khalilur Rahman, general secretary of the NGO Markazul Ma-Arif that runs the library, said: “Markaz Public Library is not only the oldest library in Hojai but also the largest private-sector library in the Northeast. That is the reason for book lovers from across the state and different parts of the country visit it. Most of the young visitors are seen studying the books of other religions. At least 30 percent of visitors come exclusively for studying holy books. I think this habit of studying others’ religions will remove the hatred from our society.” 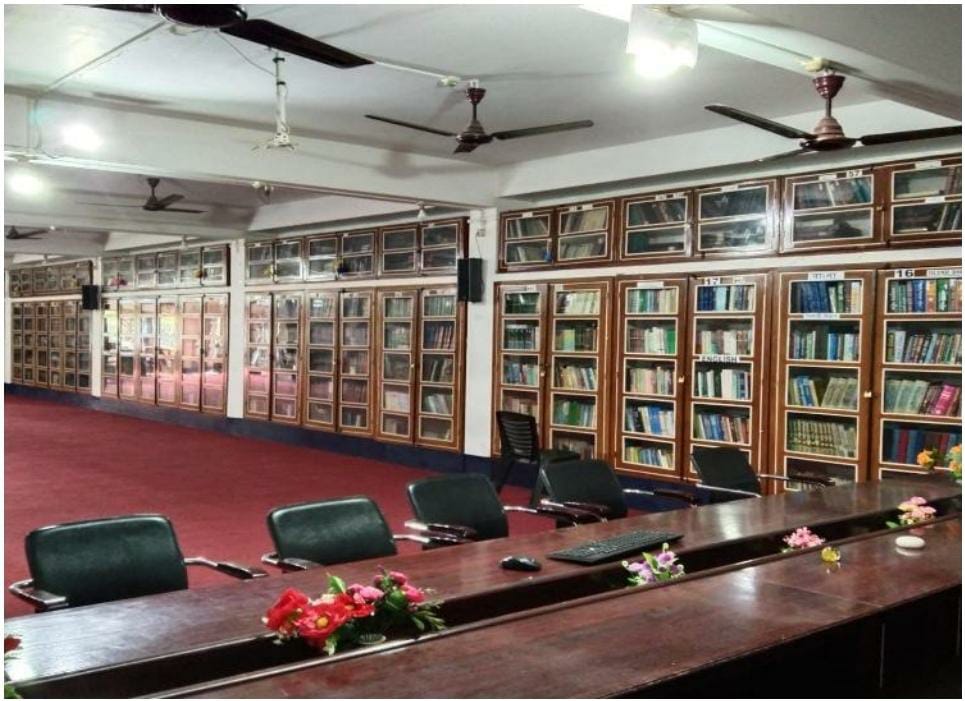 The library was established in 1982 on the initiative of Maulana Abdul Jalil Raghbir, a former MLA of Jamunamukh. Member of Parliament from Dhubri MP Maulana Badruddin Ajmal is also a patron of the library.

The library is conveniently located close to the railway station and bus terminus.

Rahman said, "Initially, there were about 2500 books and now it has 16,500. The huge collection of books, stacked neatly on the shelves, attracts students, intellectuals, and others. At present, about 200 readers can read at a time in the library.”