Ghazala's Born a Muslim..wins Tata Book of the year Award Ghazala Wahab and her book

Ghazala Wahab is the Executive editor of FORCE, an online portal on security and strategic issues. Her first book Dragon on our Doorsteps is about threat perception from China to India.

On Twitter, Ghazala Wahab describes herself as “Opinionated but unargumentative.”

The festival held online from November 18-21.

Ghazala Wahab has thanked her publisher for believing in her work:

Thank you so much @AlephBookCo @PujKrishnan @PravinSawhney @NazukWahab @tatalitlive @DeathEndsFun for believing in this book. I am sorry, I was incoherent earlier. And thanks to everyone who trusted me and spoke me, on record and off the record, in the course of my research https://t.co/zDQ8CAYSRJ

The First Book Award -- Fiction was won by A Death in Shonagachhi by Rijula Das (Pan Macmillan).

Asoca: A Sutra by Irwin Allan Sealy (Penguin Random House) won the Book of the Year Award (Fiction) while Landscapes of Loss: The Story of an Indian Drought by Kavitha Iyer (HarperCollins) won the First Book Award in the Non-Fiction category.

'Pandemonium: The Great Indian Banking Tragedy by Tamal Bandyopadhyay (Roli Books) was adjudged the Business Book of the Year.

HarperCollins won the Publisher of the Year Award. 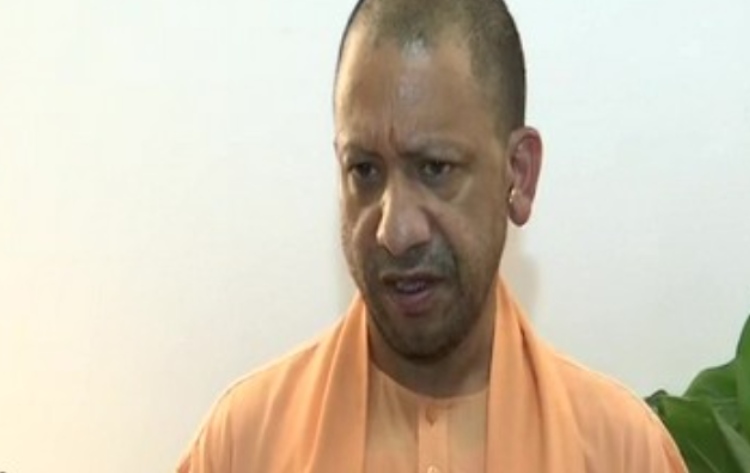 UP court to hear petition against Pak PM 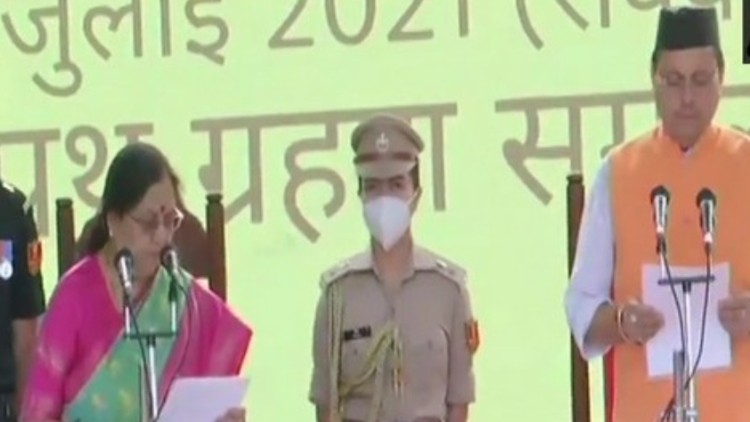 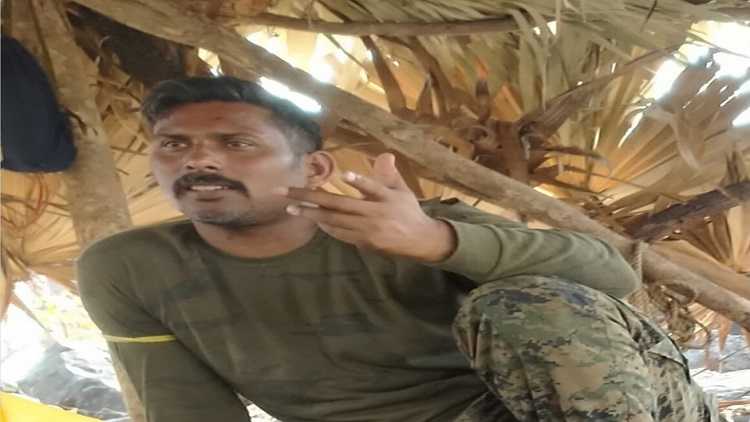