Imtiyaz Ahmad Bhat with his Tulip Treee
Ehsan Fazili/Srinagar
It took an idea for Imtiyaz Ahmad Bhat of a south Kashmir village to start a small business for himself 13 years ago with just two ingredients – his love for flowers and a small patch of land that he owned.
Today at 40, Imtiyaz is not only one of the leading floriculturists in Kashmir but his exotic plants also find their way into the homes and institutions in neighbouring Malerkotla and Dina Nagar in Punjab and Solan in Himachal Pradesh.
Imtiyaz was 27 and had received education up to the 12th standard; he was desperately looking out for a job to sustain him and support his family. As the job was difficult to get, he decided to use the small patch of land that was left after the construction of a small house, to raise ornamental plants and exotic flowers on it.
Imtiyaz lives in village Damjan in Vessu area (Qazigund) and his modest two-storey house is located right on the bank of the Jhelum river. He had started with growing a few varieties of flowers.
“I started it there (Damjan) in 2006 and started selling my home-grown flowers on the footpath in Qazigund,” Imtiyaz told Awaz-the voice.
Today, his company is known as Zabarwan Floritech. The house stands amid the ornamental flower unit in one and a half kanal of land, a part of it serves as a nursery and the rest is full of potted plants.
Some of the exotic plants and flowers that he grows are Red Maple, Tulip trees, Magnolia grainy flowers, etc. most of these are not indigenous to Kashmir and therefore it requires efforts and skill to raise and multiply them.
“Tulip tree, gaining height up to about 10 ft, has the distinction of blooming tulip flowers in March, which is followed by growth of its leaves,” he said.
The other varieties include rose plants, Luminous, Peach flower, and Grandy flower. Varieties being imported from outside include Junifer, London Pine, Tansel Pine, and Picana vale. Imtiyaz Ahmad Bhat with his exotic plants
“We also have a poly-house, which helps in protecting the live plants and flowers during harsh cold winter months”, Imtiyaz said.
With business, growing Imriyaz purchased four kanals of land near his home where he expanded his nursery. His company has a big sales outlet in Qazigund. He also purchased more land in the Lal Chowk area of Anantnag.
“A major portion of the flowers comes from there (Qazigund),” he says there are around 400 small flower growers in Anantnag of whom about 150 are active and are his suppliers.
He grows about 220 varieties of flowers. Of these only 40 are naturally grown in Kashmir. Imtiyaz Ahmad Bhat said. “There are many lovers of flowers who buy the flowers for home decoration and plants for their home garden.”
The sale of flowers is more during spring and early summer months and it slightly falls in winter months. “The growing of different flowers involves low investment and the turnover is good,” he said.
Imtiyaz, who is the district president of Flower Growers Union, said that the flowers are also being exported to the nearby States including
The largest flower growing unit in South Kashmir, since 2010, is registered with the Floriculture Department of Jammu and Kashmir that provides incentives on plant material (@of Rs 35,000/ per kanal) of land.
The Department also provides about 50 percent subsidy on making poly-house for the preservation of plants during winter. The unit was formally registered in 2010, while it was a private unit for four years at the beginning 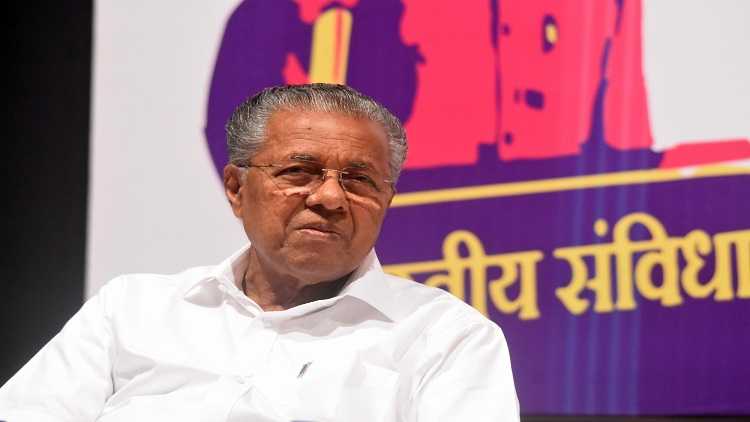 Lockdown in Kerala from May 8 to 16 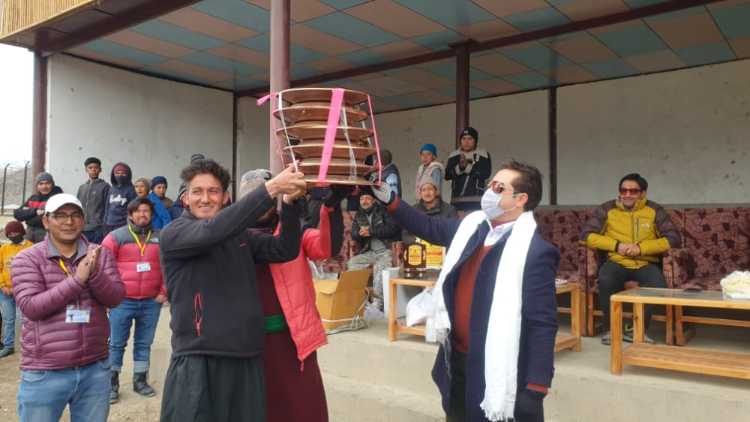 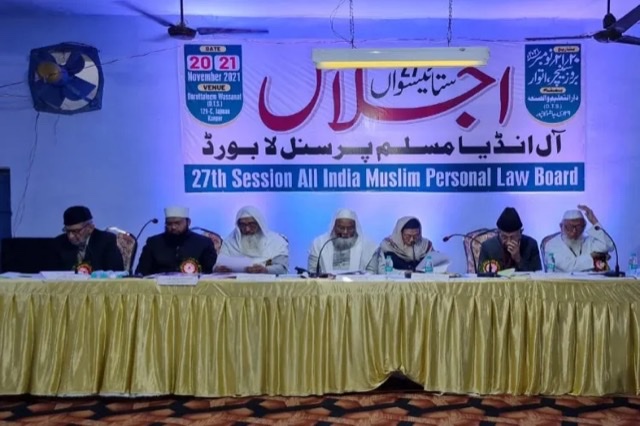 India abstains on Russia sponsored UN resolution in the UN