Parents of students studying in Ukraine worried over border tension 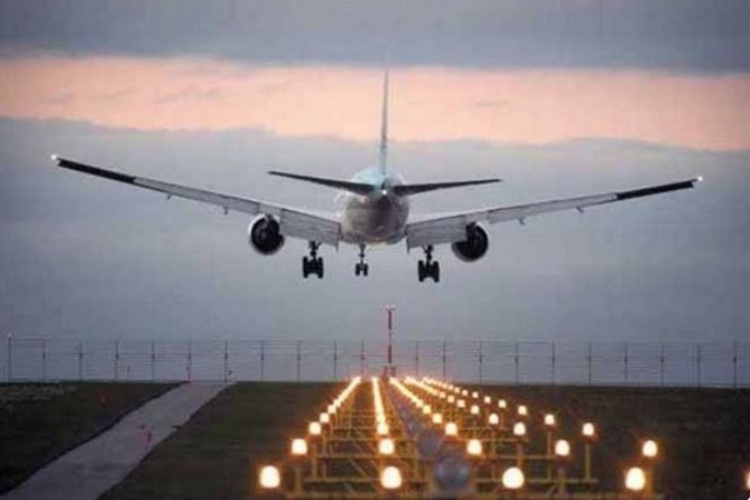 Families of students who are in Ukraine appear worried about the safety of their children due to the ongoing tensions between Russia and Ukraine.

"He is still going to college and attending classes normally. My son insists that the situation is normal there but with all the news that we watch here, we are panicking," said Rao. Meena Rao, the mother of Pranav, said, "We want our son to be safe. The Indian Embassy in Ukraine is in touch with him and other students, but still, we are worried that if our son comes to India of his own free will, his studies will suffer.

But if our government discusses with the Ukrainian authorities for appropriate regularization of the education process, his studies will not suffer." She also said that the family members have approached local Member of Parliament (MP) Shankar Lalwani to request him to appeal to PM Modi, External Affairs Minister S Jaishankar, and the Union Aviation Minister Jyotiraditya Scindia to look into the concerns of the parents and bring all students back to India safely like it was done during the Vande Bharat Mission, Meena further added.

"The flight ticket from Ukraine to India which is generally around Rs 25000 has now increased almost 10 times, which is again a concern," said Akhilesh. Indian Embassy in Ukraine had asked the citizens, particularly students whose stay is not essential, to leave Kyiv temporarily. An advisory had also been issued on Tuesday by the government, requesting its nationals to keep the Embassy in Ukraine informed about the status of their presence to enable contact with them when required.

Tensions over Ukraine have increased in recent months, with Russia and NATO accusing each other of amassing troops on the Russian-Ukrainian border. The United States and Ukraine accuse Russia of planning for an invasion. But Moscow continues to deny such claims and maintains that it has no intention of attacking any country.