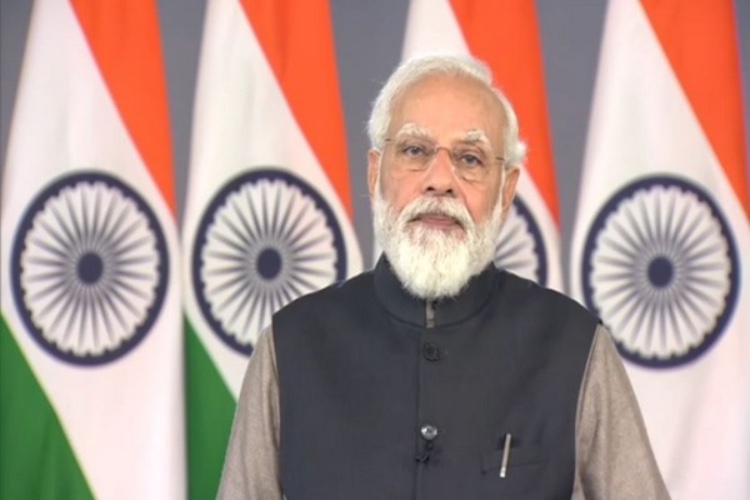 The total number of medical colleges (both government and private) has increased from 387 to 596, a jump of around 54 per cent, the PMO informed