Young children in a Kupwara school observed a minute of silence in memory of Supinder Kour and Deepak Chand Mehra, teachers who were gunned down by pro-Pakistan terrorists in their school in downtown Sringar; a delegation of Jammu and Kashmir employee union visited Kour’s family in Srinagar; a group of Kashmiri youth – Hindus, Muslims Sikhs – staged a candle light vigil against the recent killings for two consecutive days.

All these incidents point to a small yet significant change in Kashmiri’s mood after the recent killings of Hindu and Sikhs by terrorists. After a long time Muslims are able to overcome their fear of being see as against terrorists and speak. It is interesing to know that in Kashmir the Employees association was once part of the sepratist conglomerate of All Parties Hurriyat Conference (APHC). The latter has since slipped into inaction and silence.

Though the school where terrorists had gunned down Supinder Kour and Deepak Chand remains closed, teachers and students in many rural schools have mourned their death by observing a minute's silence.

While Kashmiri living outside the Valley for 30 years have staged protests in major cities – Delhi, Mumbai, Navi Mumbai, Bengaluru, Pune etc. - their anger, this time, is targeted at Pakistan. This too is a big change in the narrative on Kashmir that was always targeted at the majority people of Kashmir. Those dislocated from their homes would paint all with one brush.

For the first time Kashmiris – in the Valley and outside – seemed to be venting their anger on country holding the apron strings of terrorism in their native land.

On Friday, the next day of the killing spree in Srinagar and Bandipore took lives of three civilians, Imams who led the congregation in two Srinagar mosques told the people that the “safety of the minority community members, especially those who had not left and stayed in Kashmir after the exodus, is the responsibility of Muslims.”

Something is surely changing in Kashmir though it’s not easy to quantify its pace and intensity. Khusheed Ahmed, one of the locals protesting at Srinagar Lal Chowk said, “30 years ago when Hindus left, we didn’t realize its consequence. Today youth will not allow the minorities to leave in a huff and under threat. They must know that we are facing a common enemy.”

The group members help placards with pictures of slain Kashmiris and protested under a banner “Aakhir kab tak hum?” (How long will this continue?). Yana Mirchandani, a peace activist said “the world should get the impression that Muslims are enemies of Pandits; we must realize that Pakistan is our common enemy and wants to divide us,” she said making a fervent appeal to the non-Muslims not to leave Kashmir.

The National Investigation Agency has launched a massive hunt to track the terrorists involved in a spate of recent killing that were aimed at creating communal disharmony. At least 40 teachers working for government and aided schools were summouned for questioning in Srinagar on Sunday evening. Sources say the session went on till late night.”

Scores of suspects and OGWs have been taken into custody.

Interestingly, Bandipora police in north Kashmir have arrested four Lashkar-e-Toiba over ground mlitants involved in the conspiracy that led to the killing of a taxi driver Mohammad Shafi Lone alias Sonu in Hajin on the day and almost same time businessman M L Bindroo and Virender Paswan, a street hawker from Bihar, were killed in Srinagar on October 5.

Kashmir’s Inspector General Police, Kashmir, Vijay Kumar said, "The killing was carried out at the behest and instruction of LeT (TRF) handler Lala Umar, a resident of Pakistan. To carry out the nefarious design, a conspiracy was hatched by an LeT (TRF) module of Shahgund, Hajin area in Bandipora." he said.

Shafi Lone was called to a place where a trap was laid for him and he was killed. The terrorist who killed Lone has been identified as Imtiyaz Ahmad Dar alias Kotru and he has since become an active terrorist and is absconding.

There may be a possibility of a link between the killings in Srinagar and Hajin, sources said. 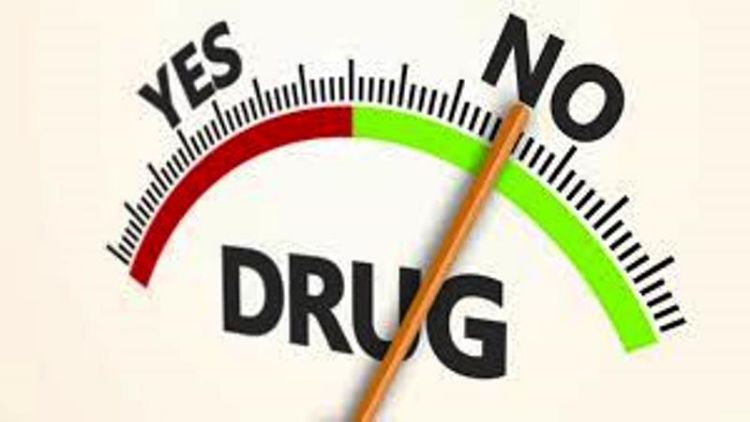 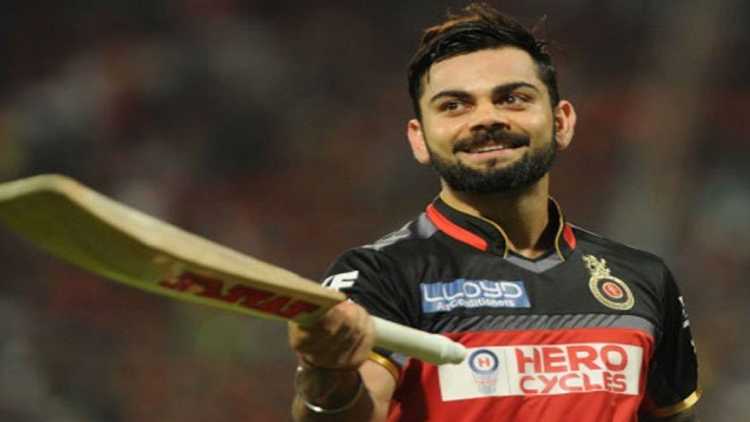