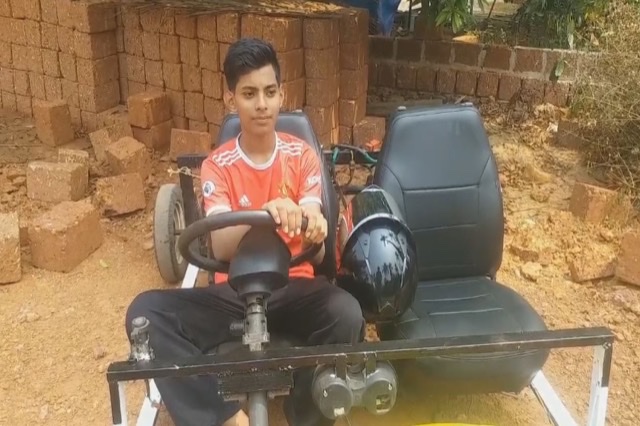 Irfan riding the car he made in 20 days

Clad in an orange t-shirt, black trousers and with a broad smile on his face Irfan,17 was more than elated while sharing his journey of making a car from scrap in mere 20 days.

Irfan, a resident of Nileswaram area of ​​Kasaragod district of Kerala state, has accomplished a Herculean task at a very young age which is being highly praised by people all around.

His designed vehicle can travel at a speed of 55 kmph. With an expenditure of Rs 16,000, his very own four wheeler is a pot-pouri. While the tyres are from a scooty-bike, seats are from co, steering from a car and engine of the motorcycle, this possession of Irfan is an eye treat for all.

Irfan who is basically in love with cars, firstly wanted to make a small car out of an iron pipe but while he was completing his task, his relative Isham came forward to help him which led to the making of a working prototype. Irfan says that he had to face many difficulties while making the car, there came a time when he felt that his dream would not come true but then too neglecting every adversity he went ahead with the work and accomplished the task in just 20 days. 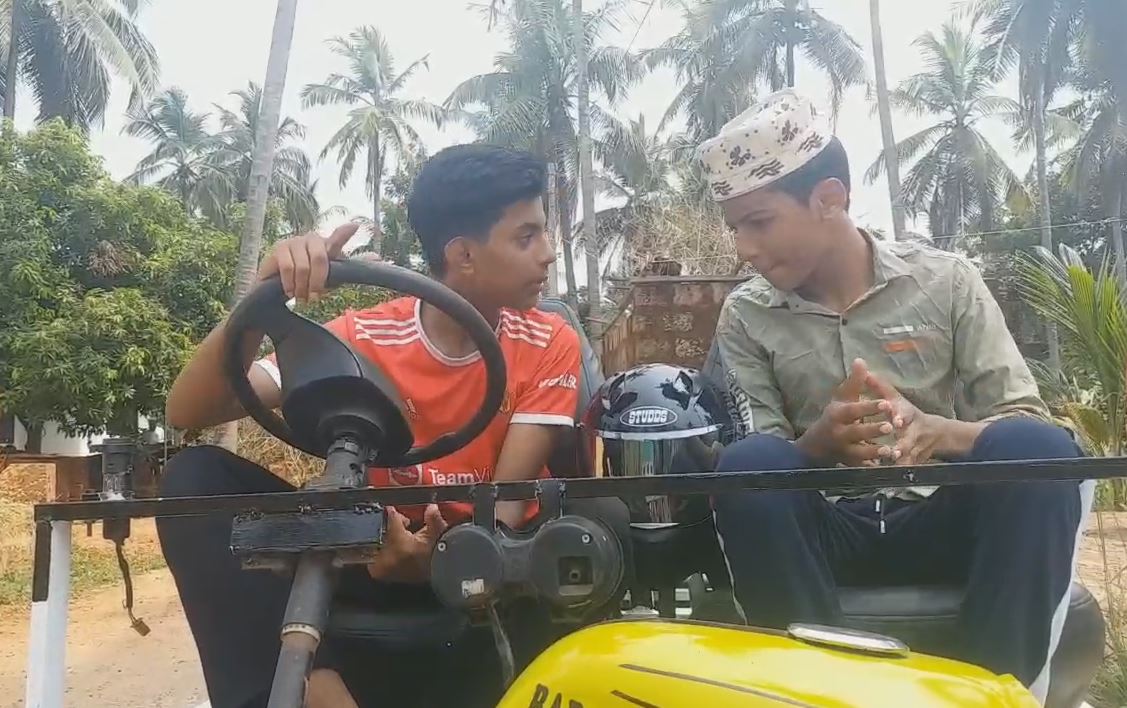 Irfan with his relative Irsham

Irfan says that even his parents have played a major role in his achievement. The young engineer says that due to the increasing fuel prices, his next project would be create an electric four wheeler. Irfan recalls that when he started driving his vehicle in his town, localites were awestruck and started paying him a visit to admire his work of art.

Today many from far away towns are dropping by to admire his car. Karim, Irfan’s father, says that he is very happy. He went on to mention that Irfan used to skip his meals in order to complete his work. Meanwhile his mother Sharifa says that she is very happy to see the car. She calls it a blessing of Almighty. 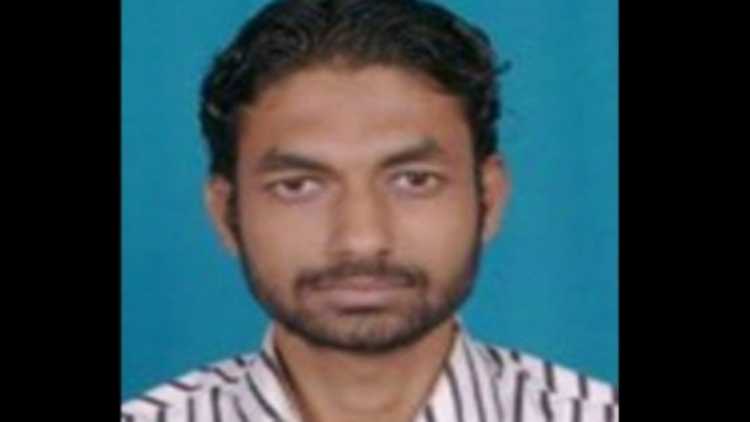