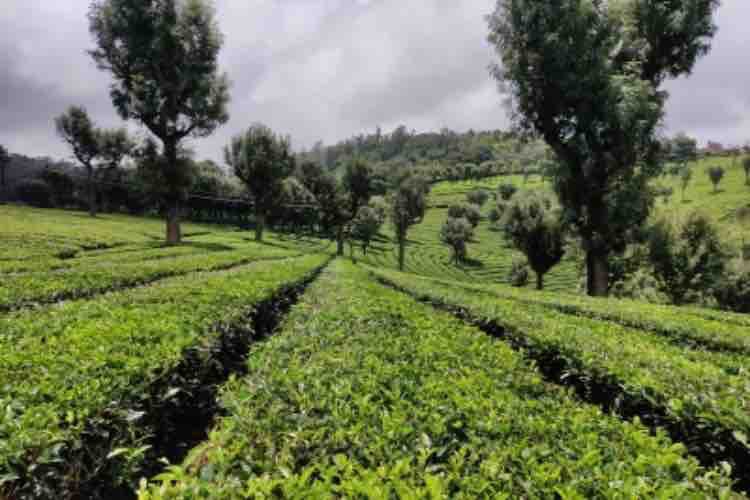 Prolonged war between Russia and Ukraine or for that matter any spill over in hostilities to other regions beyond may hurt Indian tea exports, thereby also putting extra pressure on the already declining prices of the beverage.

The Indian tea industry has been stuck in a perfect storm for the past several years on concerns such as uncompetitive prices, lack of quality crops, rising labour costs as well as subdued export demand. "If the war is going on for a long time and more sanctions are imposed by Nato European countries then it will be very difficult for the Indian economy, especially for the tea sector," Bihani said.

"If we lose this market then the prices of tea will further fall as there is a surplus of tea in the domestic market." India's tea exports to CIS nations stood at 40.17 million kg, valued at around Rs 744 crore during the period January-November 2021, Bihani said in a note refering to the Tea Board of India data.

Exports during the same period last year stood at 46.39 million kg, which was valued at around Rs 823 crore. "It is to be noted that the country's tea exports during calendar year 2021 have been impacted due to the lack of clarity over payment mechanism with Iran and the higher prices of Indian CTC (crush-tear-curl) tea compared to the Kenya counterpart."

While actual figures are still not available, estimates suggest that tea exports from India are likely to be lower by around 12-13 per cent at close to 180 million kg during calendar year 2021, as against 207.58 million kg in 2020.