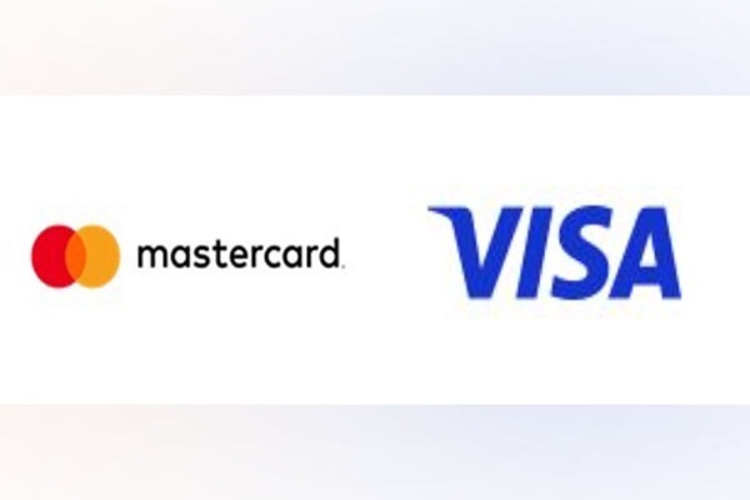 Credit card and Payment giants Mastercard and Visa announced that they were suspending operations in Russia and that their cards issued by Russian banks will no longer work outside the country.

"Effective immediately, Visa will work with its clients and partners within Russia to cease all Visa transactions over the coming days. Once complete, all transactions initiated with Visa cards issued in Russia will no longer work outside the country and any Visa cards issued by financial institutions outside of Russia will no longer work within the Russian Federation," Visa said in a Saturday statement.

The company explained that its decision stems from the Ukraine crisis. "This war and the ongoing threat to peace and stability demand we respond in line with our values," Al Kelly, chairman and chief executive officer of Visa Inc., said as quoted in the release.

Mastercard also suspended network services in Russia over the latter's special military operation in Ukraine. "This decision flows from our recent action to block multiple financial institutions from the Mastercard payment network, as required by regulators globally," Mastercard said in a Saturday statement.

The company added that cards issued outside of Russia will not work at Russian merchants or ATMs. Responding to the statement issued by the two companies, the Russian state-owned banking company said the suspension of Visa and Mastercard services in the country will not affect the use of cards issued by Russia's Sberbank within the country. "International payment systems have decided to limit their work in Russia in the coming days.

This decision will not affect the operation of Sberbank Visa and MasterCard cards within the country," Sberbank said in a statement. According to the release, Russian cardholders will be able to complete all transactions, such as cash withdrawals, money transfers and online payments as usual within the country.