An artists vision of the proposed University

Seemanchal, one of the most backward regions of the country that is known for supplying unskilled labour force to different parts of the country, is awaiting the game-changing project – a proposed university in the name of Imam Bukhari.

Rehman says that the University was his father Mohammad Abdul’s brainchild. He as chairperson of the trust had proposed the University in Kishanganj about 22 years ago. He had decided to name the university after Imam Bukhari, the author of the most famous book after the Quran, Sahiyul Bukhari.


Maulana Rehman says that though the name of the University was his father’s idea, he didn’t register it then in his lifetime. After he passed away in January 2010, Rahman took over as the chairman and carried on his dream project. 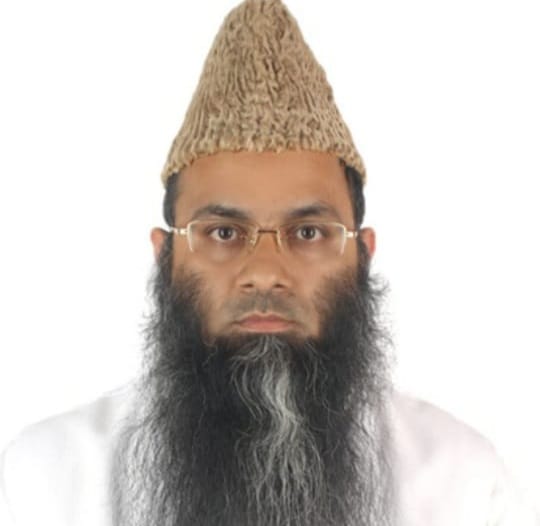 After years of work, the Bihar government issued a letter of intent for the setting up of the Imam Bukhari University on January 5, 2020.

As per the government orders, the construction will be completed on a one lakh square feet area for the University in two years.

The foundation stone of this project was laid on April 4. Initially, the plan was to build five blocks. However, due to Corona and the related lockdown, the construction of the project was stopped. Shah Fahd Khan, project director of Imam Bukhari University, says that time is running out. “We have decided to start the construction work soon so that the construction on one lakh square feet can be completed before the allotted date.”

Seemanchal comprises four districts each with a sizeable population of Muslims. In Purnia Muslim population is 38.46 percent; in Katihar it’s 43 percent and in Araria 40 percent; it’s 67.70 percent in Kishanganj. The people are generally poor and not many can afford to go for studies to far-off places and they invariably end up doing physical labour.


The proposed university is expected to change the educational parameters of the region.

Shah Fahd Khan says that the construction of five blocks will start soon. This construction is being done on 21 acres of land. Besides, 150 acres of land of the Trust will also be given for the expansion of the university campus.

At present, the trust runs a few madrasas, two schools, and an Industrial Training Institute (ITI). In the ITI about 3,000 students are enrolled at present.

The trust is also seeking donations to raise the funds for the construction of the University.

Vijay Srivastava, a social worker from Purnia, says that for the people of Seemanchal, Imam Bukhari University will be a boon.

Sanjay Kumar Mishra associated with BJP’s cultural cell says that the proposed university and similar institutions can remove the backwardness of Seemanchal. “If people read, they will become aware, if they become aware then they will understand their rights, and then no one will be able to stop them from moving forward,” he said.

Shahid Raza, former president and advocate of Purnia Municipal Council, says that the people of this area will be benefited from the establishment of Imam Bukhari University. Those who want to study and are unable to study due to lack of money will be able to get an education easily. People from all walks of life will benefit.