Jamiat Ulema-e-Hind has established 'Jamiat Open School' for the madrasa students. It will give an alternative educational system to the Muslims seeking modern Madrasa education.

The open school was established in collaboration with eminent religious scholars and madrasa authorities.

Under the open school system, there will be a system of education and examination of students of class X in the open school. Under this, there is a plan to enroll 50,000 students in the tenth in the next five years.

Madani said that many thinkers had opposed the Government Madrasa Board and their apprehensions came true. He said the case of Assam, where the government has banned Madrasas was one such fear that has come true. US sending 3,000 troops to Afghanistan to evacuate diplomats 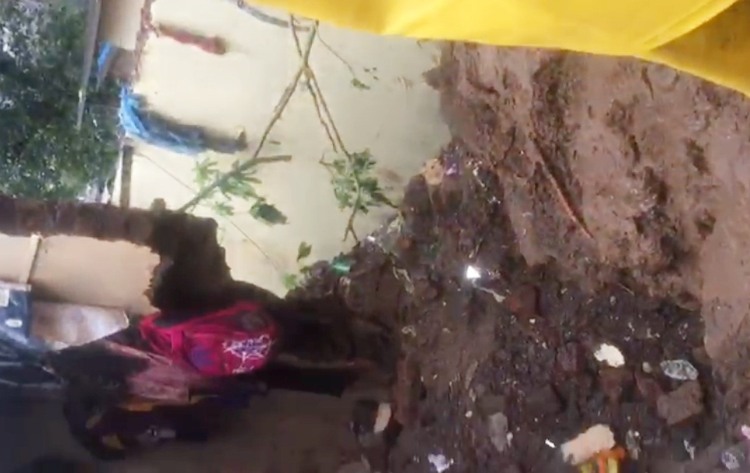