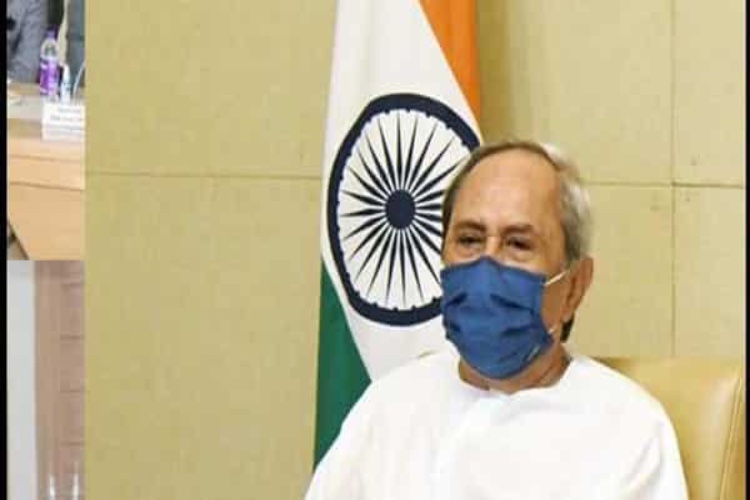 Odisha government has decided to increase the salaries of junior teachers (contractual and permanent) engaged in government primary schools by 50 per cent.

According to the Chief Minister's Office, the decision has been implemented with effect from January 1, 2022.

According to the decision, as many as 33,038 junior teachers including 13,324 contractual and 19,714 permanent junior teachers will be benefited from this hike. The state government will spend Rs 168 crore annually on this. All you need to know about a cellular detox and cleansing 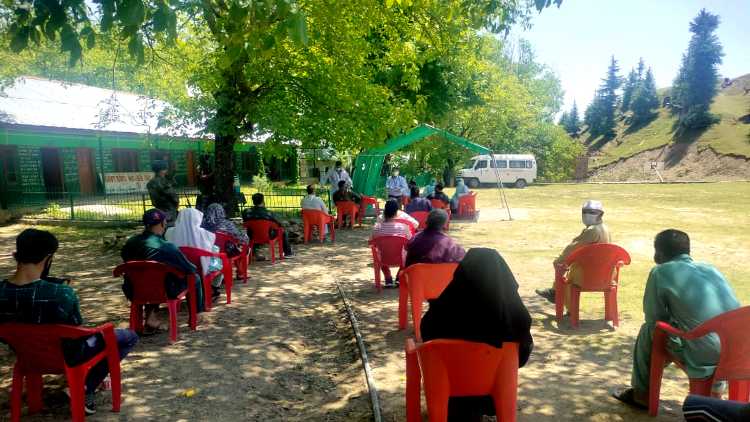