The story of electoral politics of India in the last three decades in general and of Uttar Pradesh in particular, is a story of the rise of Bahujan (Other Backward Classes (OBC) + Scheduled Castes (SC) + Scheduled Tribes (ST) politics. The political awakening among the backwards is often credited to the efforts of Kanshi Ram and former Prime Minister V P Singh for implementing the Mandal Commision Report.

It is a popular perception that Kanshi Ram, founder of Bahujan Samaj Party (S|BSP) was the first to propose a political front of 85% lower castes of all religions, against the domination of 15% Upper Castes. Far removed in time, today young people may not know that a Muslim leader from Lucknow was the first to conceptualize a political union of all the marginalized and backward communities against the hegemony of the Upper Castes.

Doctor Abdul Jalil Faridi was a successful medical practitioner who plunged into politics to achieve India where there will be no economic and social disparity. He joined the Praja Socialist Party (PSP) in 1951. However, in the sixties he became disillusioned with its brand of socialism. He was the leader of the party in the Legislative Council. Faridi felt that socialist parties raised voice for Muslims and other marginalized communities while in the opposition, and once they were in power they did nothing. That time there was Congress, socialists and the Communist parties in north india. Also, a few Muslim politicians would try to raise communal passions rather than bringing a long term social plan to the table. Faridi founded a party Muslim Majlis in 1968. The same year, he organized a conference in Lucknow that was attended by well known Dalit leaders including Periyar.

With Muslim Majlis he put forth the idea that Muslims do not need a party for communal interests. Faridi’s idea was that India is a country where 85% OBCs are being ruled by 15% Upper Castes. His agenda included equal distribution of wealth, opportunities to education and work. Faridi addressed the caste discrimination among Muslims and he campaigned across the country. Till his death in 1974, Faridi tried different alliances to achieve his goals. It was his impact that Muslim Majlis, in alliance with Bharatiya Kranti Dal, won almost a dozen legislative assembly seats in 1974 elections in UP. One can argue that Muslim Majlis did not form its government but with its sizeable votebank it influenced the policies of government and menifestoes of parties.

Faridi had rejected a lucrative offer of official posts from Pakistan in 1947. This great leader sowed seeds of a certain kind of politics that went on to define the future of this country. Almost a decade after Faridi’s death when Kanshi Ram started mobilization for BSP, he credited Faridi along with Bhim Rao Ambedkar, Jyotiba Phule and Sahuji Maharaj as one of the pioneers of emancipatory politics for the backward and oppressed classes in India.

(Saquib Salim is a Writer and a historian) 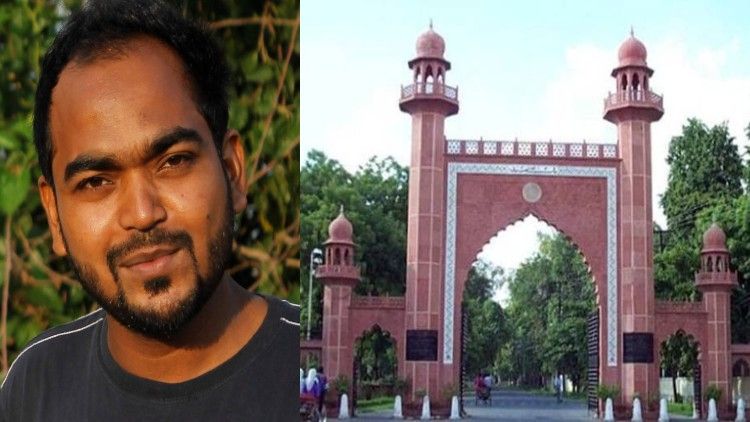 AMU’s Anas gets Setu fellowship for reading mind of netizens 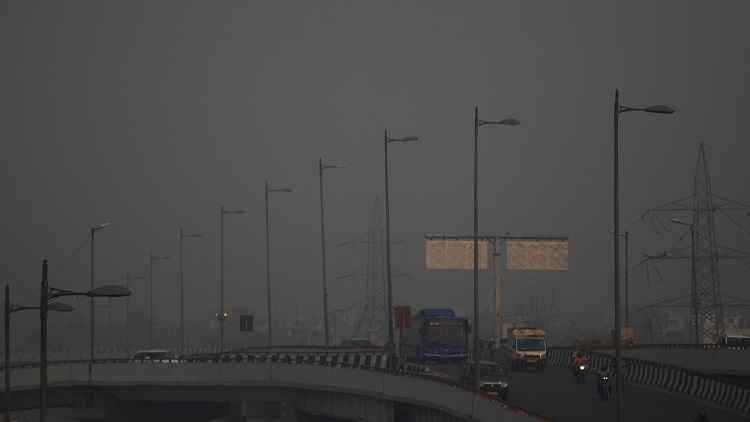 IS attack in Iraq kills 11 soldiers 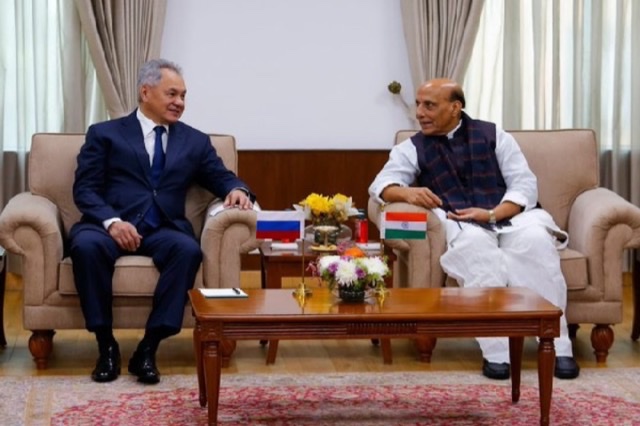