Famous filmmaker of yesteryears Khwaja Ahamad Abbas wrote in his autobiography, “the ubiquitous cries of the water-vendors—Hindu paani— Muslim paani, Hindu paani—Muslim paani, Hindu—Muslim! Muslim—Hindu ! This was the mantra of religious exclusiveness that went into the subconscious of millions of infants who were too small to focus their little eyes properly, or with any understanding, on the common water tap from where the Hindu water carrier with a prominent tuft on his head filled his aluminum bucket, and the Muslim water-carrier with a beard filled his goatskin.”

Today, it would be hard to believe that in a naked display of its divisive policies, the British rulers divided water and food among Indians on religious lines. At the railway stations, Hindus and Muslims had different waters to drink, ironically both the vessels were filled from a common tap. They had different eateries and waiting rooms as well. Khwaja, like many others, believed that this division of water was at the very core of the idea of the partition of India, which eventually took place in 1947. 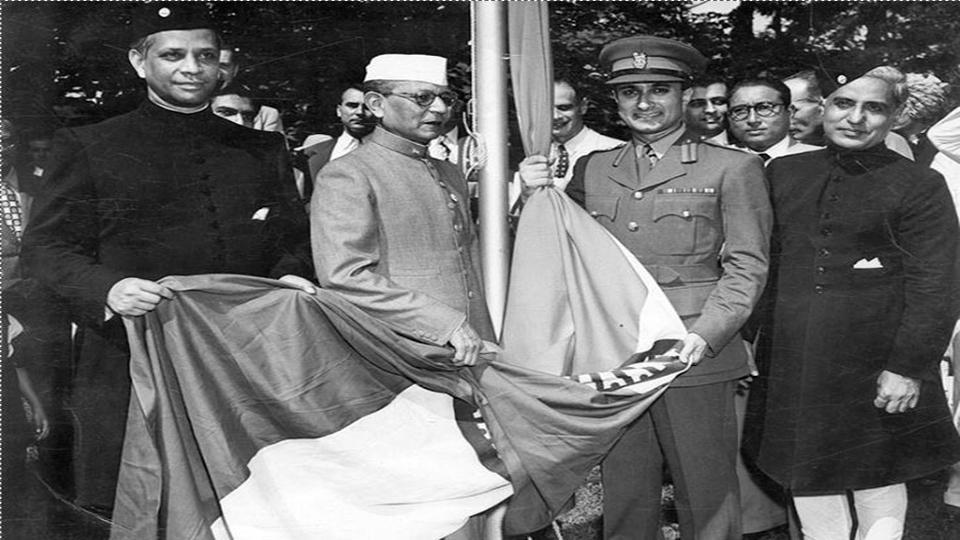 In September 1946, the British government let Indians form an interim government headed by Jawaharlal Nehru a few months before the independence. It was the first nationalist government and Asaf Ali was made minister of Railways. It was an important portfolio and Mahatma Gandhi expressed his hopes in an article soon after Asaf’s appointment. He wrote in Harijan, “A stranger traveling in Indian trains may well have a painful shock when he hears at railway stations for the first time in his life ridiculous sounds about pani, tea and the like being either Hindu or Muslim. It would be repulsive now that the Government at the Centre is wholly national and a well-known Indian in the person of Asaf Ali Saheb is in charge of Transport and Railways. It is to be hoped that we shall soon have the last of the shame that is peculiarly Indian……. We have a right therefore to assume that this unholy practice of having separate everything for every community at railway stations will go.”

Asaf Ali would not disappoint Gandhi and millions of nationalist Indians. One of the first steps he took was to remove this distinction between Hindus and Muslims from the water at railway stations. G. N. S Raghavan, a biographer of Asaf Ali wrote, “Asaf Ali’s membership of the Interim Government was to prove as significant in human as in political terms.

For long years the British Indian administration of India had been flaunting, inciting, and aggravating the division of Indian society into Hindu and Muslim, and of Hindu society into numerous castes (some of them regarded as untouchable).” He further noted that even if the interim government as a whole could not achieve much, the abolition of communal segregation of drinking water was a step forward.

(Saquib Salim is a historian and a Writer)