Muslims looking after Hindu temples or making idols of deities and the Hindus maintaining Muslim saints’ shrines and mosques is quite common in Assam, home to 3.5 crore people of varying ethnicities. One such example is Devabrata Ghose of the Lalganesh area in the capital Guwahati, who has been taking care of the shrine of a Muslim saint for years.

Ghose has been the caretaker of Peer Baba Mazhar at the Railway Khejur Bagan Colony near Guwahati railway station. A devout Bengali-speaking Hindu, Ghose visits the shrine every day, cleans it, and lights the incense sticks as a mark of respect for the Sufi saint. He follows his grandmother, who he had seen doing the same in his childhood.

In an exclusive interview with Awaz-the Voice, Ghose said: “Many people from erstwhile East Pakistan (now Bangladesh) migrated to Guwahati before 1931 to work as railway labourers. All the migrant workers were settled by the railway authorities near Peer Baba's mausoleum. My grandmother was one of the migrant workers. The Paltan Bazar station was housed in a thatched house at that time. There was a tree at the site and the mausoleum was only made of the earth at that time. “After the fire incident, my grandma and some other people of the locality erected a tined house over Peer Baba's grave with due permission from the officials of the Railway Workshop, to give the shape of a shrine. Then a Muslim person, named Jauhar, paid obeisance at the shrine for the first time and asked my grandma to perform similar rituals there every day. Thereafter my grandmother started looking after the shrine and now I am continuing her legacy,” he added.

There is a popular belief that for those who pray at the shrine their wishes are fulfilled. For this reason, people of different faiths from all over Assam visit the Peer Baba's shrine these days.

“Irrespective of religious beliefs we have been paying obeisance at the shrine for long. We believe in the powers of the shrine. We have observed that whenever one prays with sincerity at the shrine his/her prayer is answered ... We’ve come across Devabrata Ghose looking after the shrine with utmost sincerity all these years. We also extend a helping hand towards the maintenance of the shrine from time to time,” said Rakesh Das of the same locality.


At the shrine, Muslims pray in Islamic manner and Hindus worship their way. Shitala Puja is performed at Baba's shrine in the Saka calendar month of Chaut (Chaitra) every year and all the people associated with the shrine attend it. 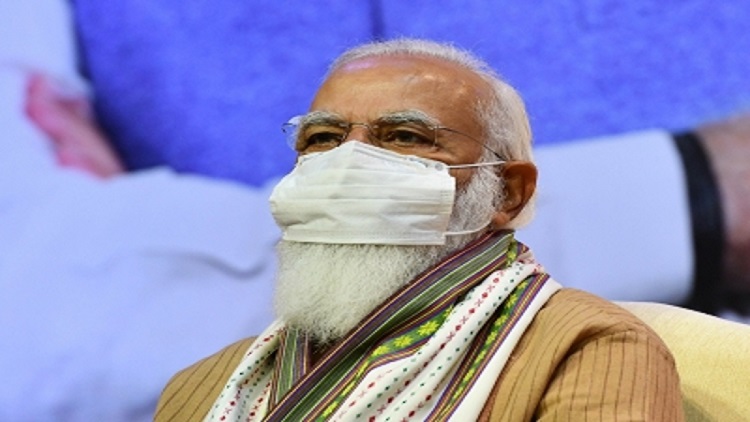 Modi to launch BJP poll campaign in Bengal on March 7