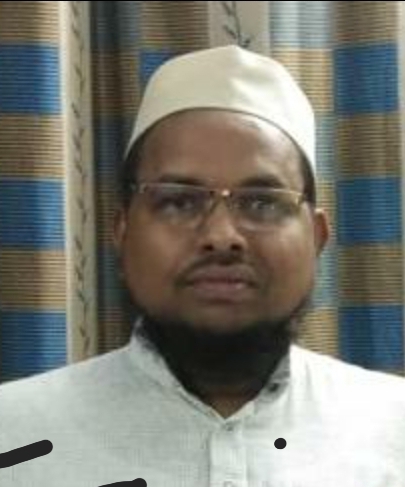 January 12 is celebrated as National Youth Day. On this day, Swami Vivekananda was born in Calcutta in 1863. Though he lived only for 39 years, he left an indelible imprint of his excellence, a deep trace of humanity, and an exquisite mark of his greatness, gentleness, graciousness, and goodness on human consciousness.
That is why he gained a large following wherever he went and now his disciples are found throughout the world.
His life is a perennial source of inspiration to youths and helps them acquire many good qualities and sublime norms to enhance the quality of their life and make them successful.

Romain Rolland says: “He led a country life, a kind of sacred bucolic like a Franciscan monk. He worked in the garden and the stables. Like the ascetics of Shakuntala he was surrounded by his favourite animals: the dog Bagha, the she-goat Hansi, the kid Matru, with a collar of little bells, with whom he ran and played like a child, an antelope, a stork, ducks, and geese, cows and sheep. He walked about as in ecstasy, singing in his beautiful, rich, deep voice, of repeating certain words that charmed him, without heeding the passage of time”.

Swami Vivekananda himself related: “Various temptations came my way. A rich woman sent me an ugly proposal to end my days of penury, which I sternly rejected with scorn. Another woman also made similar overtures to me. I said to her you have wasted your life seeking the pastures of the flesh.
The dark shadows of death are before you. Have you done anything to face that? Give up all these filthy desires and remember God.”
Dr Hari Prasad Kanoria has rightly said: “Swami Vivekananda was like the Sun which brought light to the world and is known for his universal love. He had come to gladden our hearts, to make us strong like lions and to realise that we are the immortal children of God and sharer of immortal bliss, to awaken the nation to raise to her past glory free from hunger, ignorance and have faith in oneself and God. He revealed the true foundations of Hinduism, which is based on the principles of Vedanta.”
He gave the call to strengthen the nation with unity despite its vast ethnic, and regional diversities.
Tagore said, “If you want to know India, study Vivekananda.” Swami Vivekananda roared in heroic spirit the immortal atman (soul) to march to war.


He was the general, explaining his plan of campaign and calling his people to rise en masse: “My India, Arise! Where is your vital force? In your immortal soul! Throw away weakness, superstition and rise to build a new India. India preached the spiritual oneness of the whole universe.” No doubt, Swami Vivekananda devoted himself to the cause of humanity. Vivekananda says: “Vedanta suggests four yogas: (a) karma yoga, the path of unselfish action, (b) jnana yoga, the path of knowledge, (c) raja yoga, the path of meditation, and (d) bhakti yoga, the path of devotion.”