The Indian Army said it has arrested one terrorist who was planning to target security forces and VIPs in the areas of Jammu and Kashmir's Rafiabad and Sopore.

The arrested terrorist has been identified as Rizwan Shafi Lone of Handwara.

"Acting on a specific input, the Rafiabad army along with Rafiabad police launched a joint operation at Rohama Rafiabad and apprehended one terrorist and recovered one pistol along with ammunition from his possession," the Army said a statement.

"It is pertinent to mention that the apprehended terrorist was working for terrorist outfit Lashkar-e-Taiba (LeT) and was planning and tasked to attack and kill security forces and VIPs in Rafiabad and Sopore area," it said.

A case has been registered against Lone. 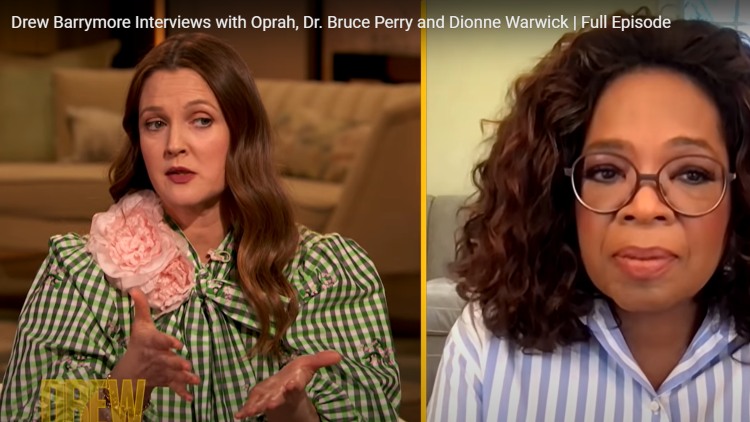 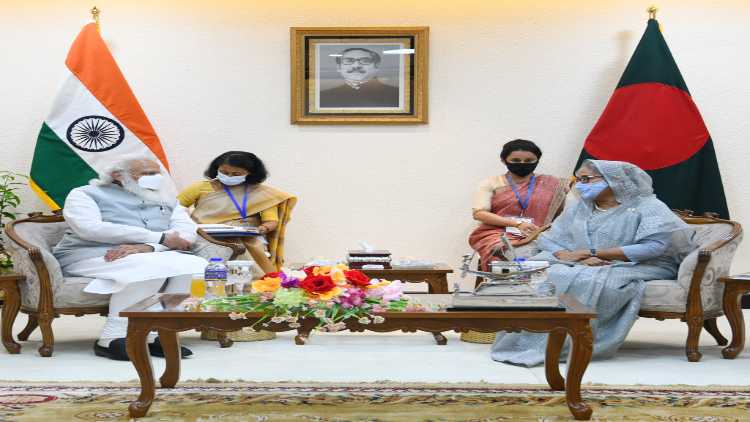