Army personnel taking charge at a Power station in Jammu
New Delhi
The Army is controlling all the power stations and water supply sources across Jammu after some 21,000 employees of the power department went on a lightning strike disrupting the supply in the region that is under the spell of a cold wave.
Following the breakdown of talks between an official team led by Divisional Commissioner, Jammu, Raghav Langar, and the leaders of the striking employees, the authorities called on the Army to maintain the essential services.
The Army moved in late at night and restored the power supply across Jammu. The disruption in the power supply could also affect the water supply and it would be taken care of now.
“We have agreed to most of their demands and asked them to call off their strike in the interest of people. We hope that they will think over it and call off their strike. We’re willing to listen to all their issues and resolve them peacefully,” Langar told media persons after the failed negotiations with the employees Sunday night.
Union Territory’s power employees under the aegis of J&K Power Employees and Engineers Coordination Committee (JKPEECC) have launched the agitation on two issues. One is  the shelving of a joint venture between the Jammu and Kashmir Power Transmission Corporation Limited and the Power Grid Corporation of India Limited.
Leaders of the employees said that this is a suggestion made by the Government of India and it should not be implemented. The employees claim that nowhere has such a joint venture been established so far and it was an experiment only for J&K.
The leaders of the employees agreed that the authorities have agreed to put this proposal on hold.
However, the government has not responded positively to their second demand which is that all power employees, being government employees, should be paid salaries from treasuries. They are working in the Corporation only on deputation. However, the government said that as this issue involved technicalities hence it could not be sorted out overnight.
After Dr. Langar’s failed negotiations, also joined by the ADGP Jammu zone Mukesh Singh besides MD JPDCL and JPTCL with the protesting employees, the Divisional Commissioner Jammu wrote to JS (Army), Department of Military Affairs, Ministry of Defence; Lt Gen P N Ananthanarayanan GOC HQ 9 Corps and Lt Gen Manjinder Singh GOC HQ 16 Corps.
Dr Langer made requisition for the assistance of the army in the restoration of essential services.
“It is to bring to your kind notice that due to a strike by Electricity Department personnel in the UT of J&K, essential services have been severely affected in the Jammu region,” Dr. Langer wrote.
“We would like to hereby requisition the Indian army to assist the restoration of said essential services by providing manpower to man critical electricity stations and water supply sources,” the Div Com requested.
With regard to army deployment to restore essential services, he said that they had no problem with the government making an alternate arrangement but it should be “in writing.” 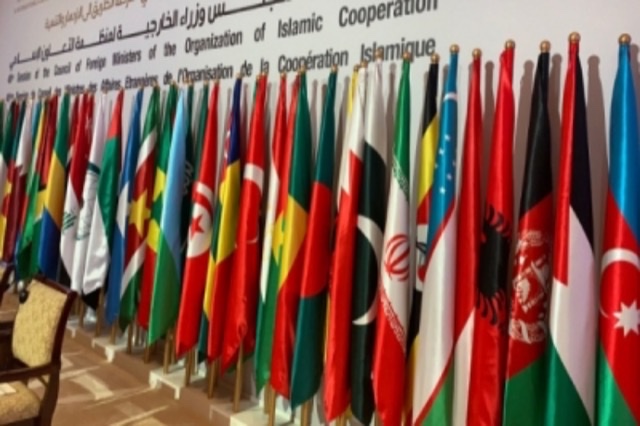