Assam revives awards in the name of historic Muslim personalities In a significant move, the BJP-led government in Assam has revived three prestigious awards in memory of historic Muslim personalities. These awards are Azan Peer Award, Syed Abdul Malik Literary Award, and Ahmad Ali Baskandi Award.
The move has come after seven Sub-Committees constituted by the State Government to suggest measures and recommendations to bring about overall futuristic development for indigenous Assamese Muslims, recently submitted their reports to Chief Minister Himanta Biswa Sarma.
The Sub-Committee on cultural identity headed by eminent journalist, author, and political commentator Wasbir Hussain has made several recommendations to safeguard the unique culture and heritage of Assamese Muslims. One of the recommendations of the Sub-Committee on cultural identity is the revival of the Azaan Pir Award and Syed Abdul Malik Literary Award. 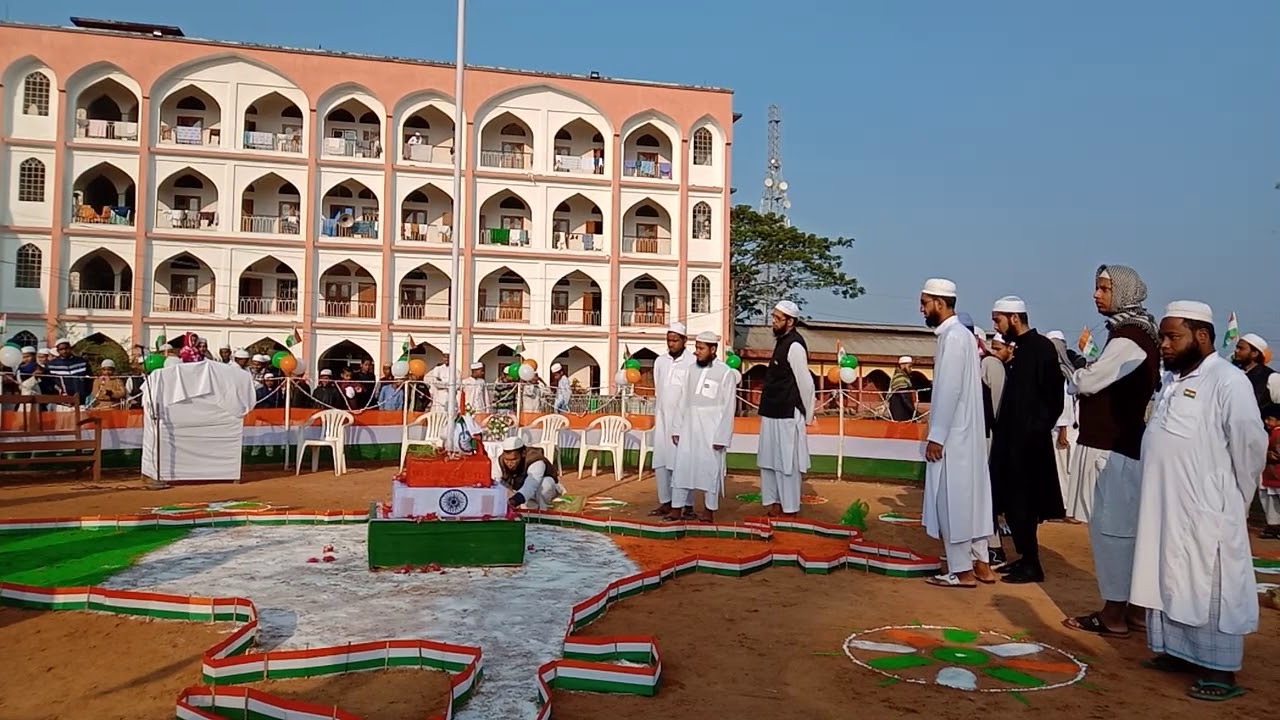 The Ajan Peer Award was introduced by the State Government in 2004 to honour persons of eminence for their contribution in the field of promotion of communal harmony, peace, and public welfare. The 17th-century Sufi saint and poet Hazrat Shah Miran, popularly known as Ajan Fakir. Ajan Fakir came to Assam from Bagdad in Iraq and he composed and popularized Zikir. While the lyrics of Zikir initially highlighted the spiritual aspects of the Quran and Hadith, Azan Fakir later started composing the same by incorporating the philosophy of “embracing all” propagated by Srimanta Sankardev. But the Assam Government had discontinued conferring the Azan Peer Award in 2015.

On the other hand, Dr Chabilal Upadhyay will be honoured with the Syed Abdul Malik Literary award for his significant contribution to the field of literature. Upadhyay is also known for his translations of Assamese literature into the Gorkha language. Writer Syed Abdul Malik’s literary and creative works include 60 novels, 11 plays, five collections of poems, 5 children’s books, 3 travelogues, and 1,000 short stories. Malik’s short story Vibhatsa Vedana is considered the best short story ever written in any Indian language on the trauma of the partition on the common men. The Syed Abdul Malik Literary award was also discontinued in the midway. 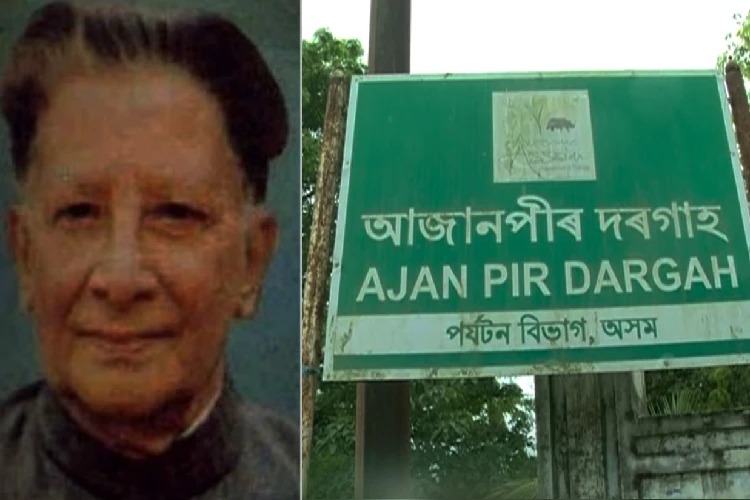 Syed Abdul Malik (left) and Ajan Peer Dargah (Right)
The Ahmad Ali Baskandi Award will be conferred to Syed Sadullah from Assam’s Dibrugarh district for his contributions to promoting peace and harmony among every community. Maulana Ahmad Ali Baskandi was an Islamic scholar and social worker. He was a follower of Sufi philosophy. His greatest contribution to the Muslim community is Darul Uloom Banskandi which is called the Shantiniketan (abode of peace) of North-East India.
The Muslim community including the Assamese Syed Welfare Trust has welcomed the Himanta Biswa Sarma government’s move to revive the Azan Peer Award, Syed Abdul Malik Award, and Ahmad Ali Baskandi Award.

The awards will be conferred during a public function in Dibrugarh on Monday evening. Chief Minister Himanta Biswa Sarma will give away the awards.