Samajwadi Party’s (SP) Azam Khan took oath as MLA in the Uttar Pradesh Assembly on Monday, three days after he walked out of jail on bail.

Along with him, his son Abdullah Azam also took oath as MLA in the UP Assembly.

SP leader Azam Khan finally on May 20 walked out of jail after a long 27 months. The Samajwadi Party MLA from Rampur (Sadar) assembly seat, Khan was released after the Supreme Court had granted him interim bail in the 89th case registered against him. 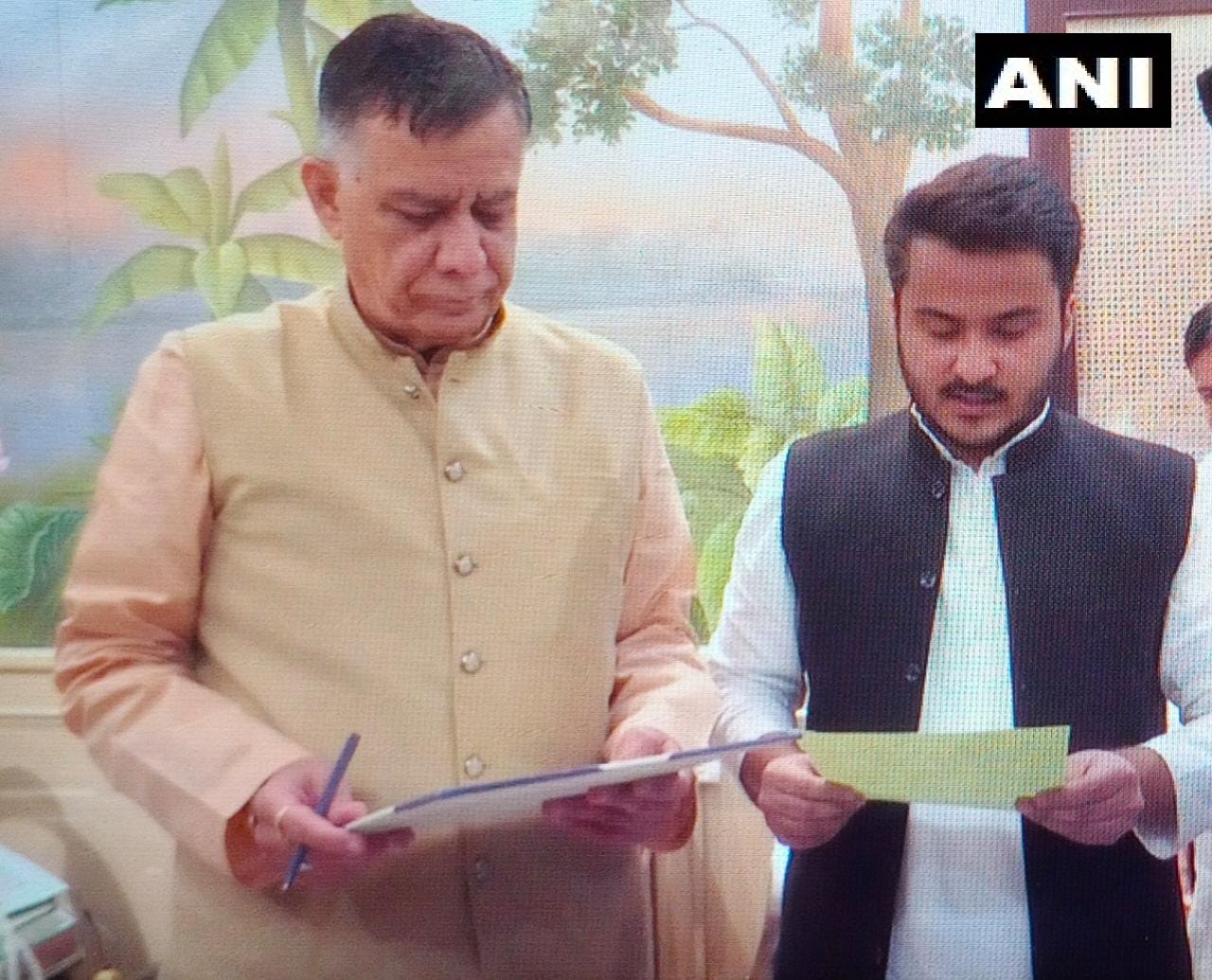 While his family expressed happiness on getting him back, they were joined by Pragatisheel Samajwadi Party Lohia Chief Shivpal Yadav, who has been maintaining a steady ‘support’ to Khan said to have been deserted by his own party leadership, especially Shivpal’s nephew Akhilesh Yadav.