Wasbir Hussain presenting recommendations on Assam's Muslims to Chief Minister
Daulat Rahman/Guwahati
Seven Sub-Committees constituted by the BJP-led Government in Assam to suggest measures and recommendations bring about overall futuristic development of the indigenous Assamese Muslims, submitted their reports to Chief Minister Himanta Biswa Sarma on Thursday.
The Sub-Committees constituted by the Welfare of Minorities and Development Department in 2021 undertook thorough studies on cultural identity, education, population stabilization, healthcare, financial inclusion, skill development, and women empowerment of the indigenous Assamese Muslim community living in the State for centuries.
Assam has indigenous Muslims who are considered the sons of the soil. The State has also Muslims who originally migrated from erstwhile East Pakistan (Bangladesh).
Accepting the reports, Chief Minister Himanta Biswa Sarma said that his government would sincerely and minutely examine all recommendations for implementation. He said since all the Sub-Committees were constituted by prominent individuals and government officials from the indigenous Muslim community, the community as a whole should agree to these. 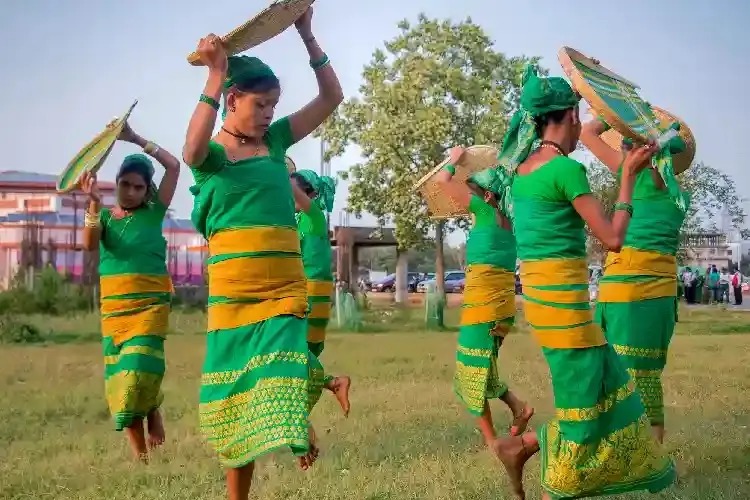 “Recommendations and suggestions of the committees will be implemented within the stipulated time frame. We can have a definition of indigenous Assamese Muslims based on the recommendations,” Chief Minister said.
The Sub-Committee on cultural identity headed by eminent journalist, author, and political commentator Wasbir Hussain has made several recommendations to safeguard the unique culture and heritage of Assamese Muslims. It has advised the State Government to issue an official notification to recognize the Assamese Muslims as an indigenous Assamese-speaking community of the State. The notification must recognize the five subgroups of the community—Syed, Goriya, Moriya, Deshi, and Julha.
The committee has recommended setting up a separate directorate or an authority to document the people of the Assamese Muslim community to highlight their distinct identity. Towards this end, the State Government may conduct a census to identify and document the members of the community.
Besides recommending measures for adequate political representation of the indigenous Assamese Muslims in Parliament and Assam Legislative Assembly, the Sub-Committee of cultural identity has also suggested the establishment of an Azaan Pir Kalakshetra in Guwahati, the revival of Azaan Pir Award, and Syed Abdul Malik Literary Award, promotion and preservation of Zikir, Jari and other folk songs.
Wasbir Hussain while making a power-point presentation on recommendations of all seven sub-committees, said the Assamese Muslims have appreciated the Chief Minister’s initiative. 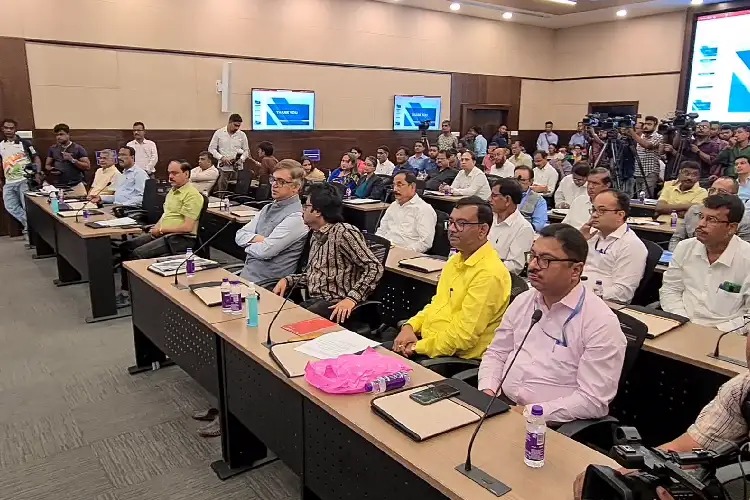 Members of seven sub-committees during the presentation ceremony
The Sub-Committee on education headed by noted educationist Sheikh Hedyetullah has recommended the establishment of higher educational institutes in the areas inhabited by indigenous Assamese Muslims, a district-level committee to campaign for girls’ education, providing scholarships to needy Assamese Muslim students, free coaching for students to successfully compete for the national level exams such as UPSC, NEET.

The Sub-Committee of skill development headed by the head of the Mechanical Engineering department of Dibrugarh Polytechnic Mujibur Rahman has recommended bringing the agar perfume industry of Upper Assam to the international market by establishing a world-class research and marketing agency. Additional allocation of 5 percent seats in various ITI, skill implementing government institutes for the indigenous Muslim community. The committee has recommended a special drive to equip the school drop outs in rural areas with digital and technical skills.

The Sub-Committee on population stabilization headed by the renowned surgeon and Padmashri Dr Illias Ali has recommended effective enforcement of the Population Policy, special focus on women education, empowerment of women by creating various avenues for livelihood, preventing underage marriages through incentivization and distinct-entivization and extensive IEC activity to create awareness about family planning.
The Sub-Committee on women empowerment headed by Industrialist and lawyer Dr Nazrana Ahmed has recommended state funding for Assamese Muslim girl students to pursue education in IITs, IIMs, NIDT, NLU, and other institutes of national repute. Besides scholarships for poor meritorious girl students of the community, the committee has recommended health cards for women, access to shelter homes and financial aid and creating livelihood avenues.