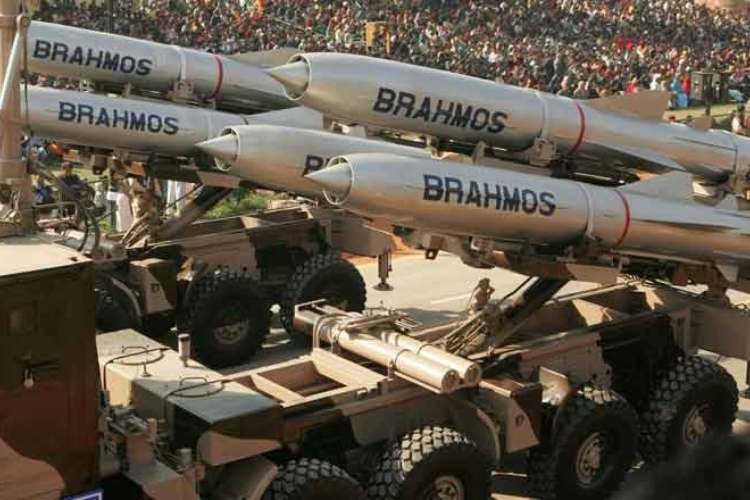 The Defence Ministry on Thursday signed a Rs 1700 crore deal for the acquisition of additional dual-role capable surface-to-surface BrahMos missiles.

"Providing further impetus to Aatmanirbharta in defence production, the Ministry of Defence signed a contract today with BrahMos Aerospace Pvt Ltd (BAPL) for acquisition of additional dual-role capable surface to surface BrahMos missiles at an overall approximate cost of Rs 1700 crore under Buy-Indian Category," the ministry said in a statement.

The induction of these dual-role capable missiles is supposed to significantly enhance the operational capability of Indian Navy.

The BAPL is a joint venture between India and Russia making crucial contribution to augment the new generation surface-to-surface Missiles (SSMs) with enhanced range and dual role capability for land as well as anti-ship attacks.