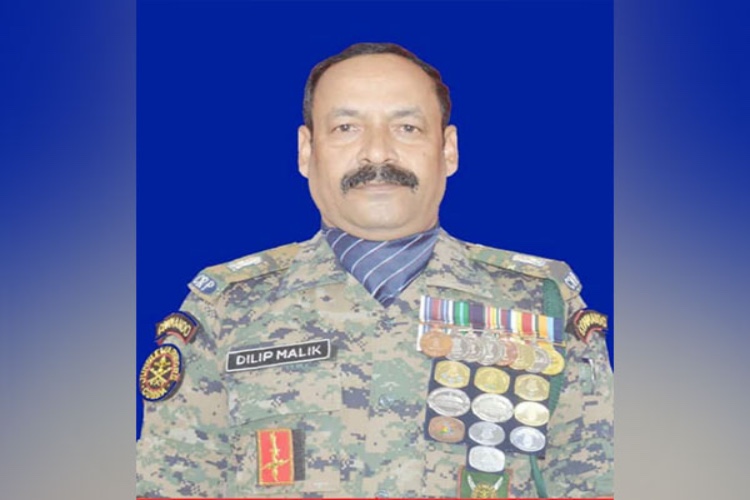 Dilip Malik, Deputy Comdt of West Bengal Sector, CRPF will be conferred with the Shaurya Chakra, the third highest peacetime gallantry award, for displaying bravery, on the 73rd Republic Day on Wednesday.

He has been honored with the Shaurya Chakra for killing three hardcore Naxals in an operation on July 25, 2018, in Gaya, Bihar, while being posted in 205 CoBRA BN.

President Ram Nath Kovind has approved awards of 384 Gallantry for armed forces personnel and others on the eve of the 73rd Republic Day celebrations, said the Ministry of Defence on Tuesday. 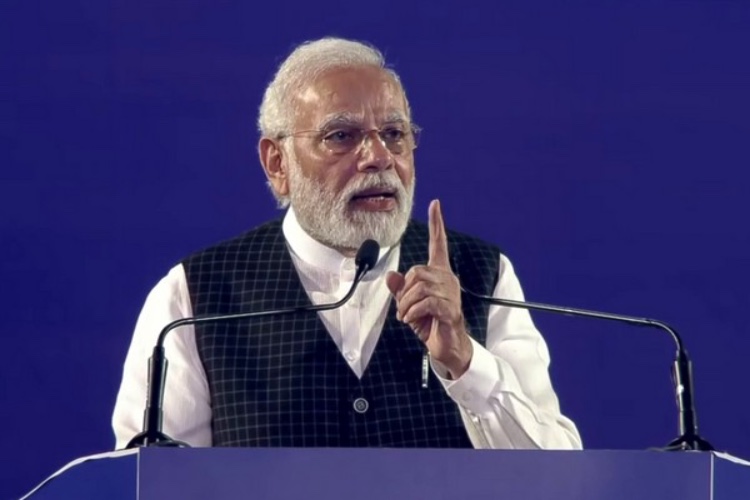