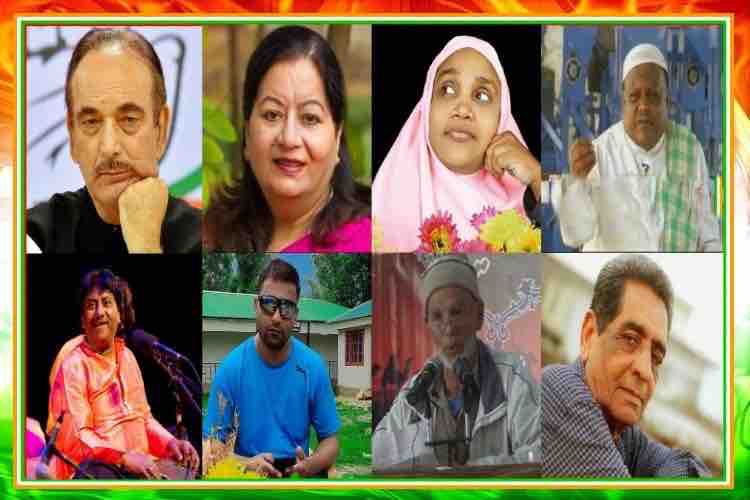 The Padma Awardees: CDS Gen Bipin Rawat, Prof Najma Akhtar and Ghulam nabi Azad
New Delhi
In continuation of the trend seen in the selection of Padma Awards during the Narendra Modi government, a fair number of Muslims have been recognized for their services in the fields of politics, education, sports and performing arts.