Drone from Pakistan spotted in Punjab, returns after BSF fire 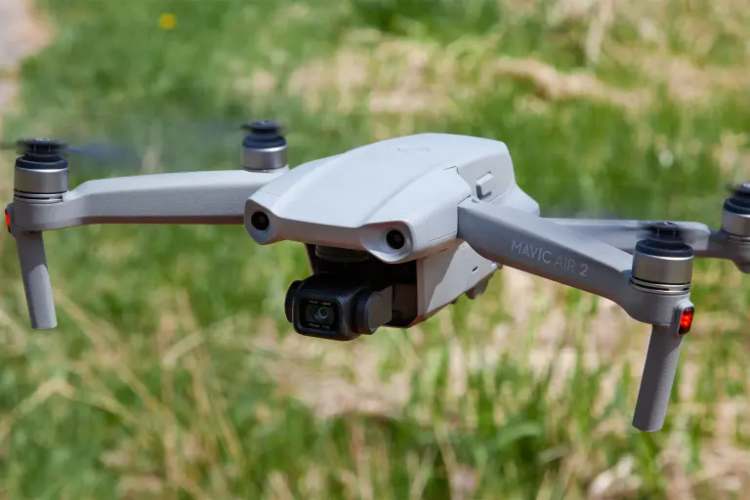 A drone from Pakistan was spotted close to the international border near Punjab's Gurdaspur on Monday morning.

The drone flew back towards Pakistan when Border Security Force (BSF) troops fired several rounds at it.

A search operation was underway jointly by a team of the BSF and Punjab Police.

Earlier on Sunday, Punjab Director General of Police Gaurav Yadav told the media that 95 per cent of the RDX is coming through Punjab borders mostly by using drones.

As per the police records, nearly 125 drone sorties from Pakistan to Punjab were recorded this year, much higher than the last year.