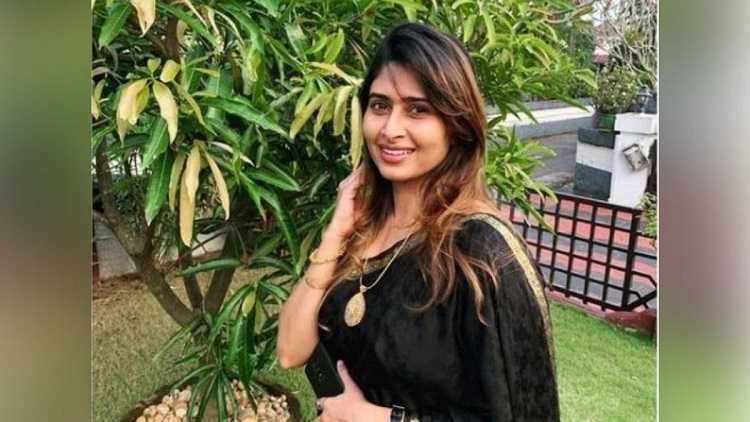 After the Kavaratti Police served a notice to leading Lakshadweep film personality Ayesha Sulthana to appear before it on June 20 in connection with her remarks made on a Malayalam TV channel about the spread of Covid on the island, she filed a plea for anticipatory bail in the Kerala High Court on Monday which will be heard on Tuesday.

In her petition, she said she is seeking anticipatory bail because she fears arrest if she appears before the Kavaratti Police.

"I don't think I have done any wrong to be charged under charges of sedition. I took part in the TV channel discussion and later I apologised for my remarks," says her petition.

The notice that has been served on Sulthana by Sub Inspector Ameer Bin Mohammed contains charges under 124 A and 153 B of the CrPC, both of which are non-bailable offences.

The complaint was registered by Lakshadweep BJP unit president Abdul Khader following the TV channel debate on June 7, where she had alleged that the 'Centre used biological weapons for the spread of Covid in Lakshadweep', which according to the complainant is anti-national.

Following this action by Khader, several BJP leaders and workers on the island have resigned from the party.

Sulthana hails from Chelath Island in Lakshadweep, and is based here. Besides being a model, she has worked in numerous films in Malayalam.

Ever since the new administrator Praful Khoda Patel took charge, the Congress and the ruling Left here have been up in arms and have alleged that Patel is trying to implement the Sangh Parivar agenda in the otherwise calm and peaceful island.

The Kerala Assembly earlier this month saw an unanimous resolution being passed demanding the removal of Patel.