"A person of rare courage and character who brought credit to Indian womanhood," Mahatma Gandhi wrote of Sucheta Kripalani, who sang the Vande Mataram in the Constituent Assembly moments before Jawaharlal Nehru delivered his stirring "Tryst With Destiny" speech to mark India's emergence as an Independent nation "at the midnight hour" on August 15, 1947, and who rose to be the first woman Chief Minister (of Uttar Pradesh), of free India.
As a child, she was shy and self-conscious about her appearance and intellect, as she wrote in her memoir, "An Unfinished Autobiography". And yet, as a 10-year-old, Sucheta was so incensed by the Jalianwala Bagh massacre, which she had heard about from her father, that she and her sister Sulekha took it out on some of the Anglo-Indian children they played with.
75 Years of Independence

"I could understand enough to feel great anger against the British. We vented our anger on some of the Anglo-Indian children who played with us," Sucheta wrote.There was also to be a negative fallout of this anger. After the Jallianwala Bagh massacre, the Prince of Wales visited Delhi, and girls from Sucheta's school were taken to the Kudsia Garden to line up in his honour. Despite wanting to refuse, the two sisters couldn't, and that left them bitterly outraged at their apparent cowardice. 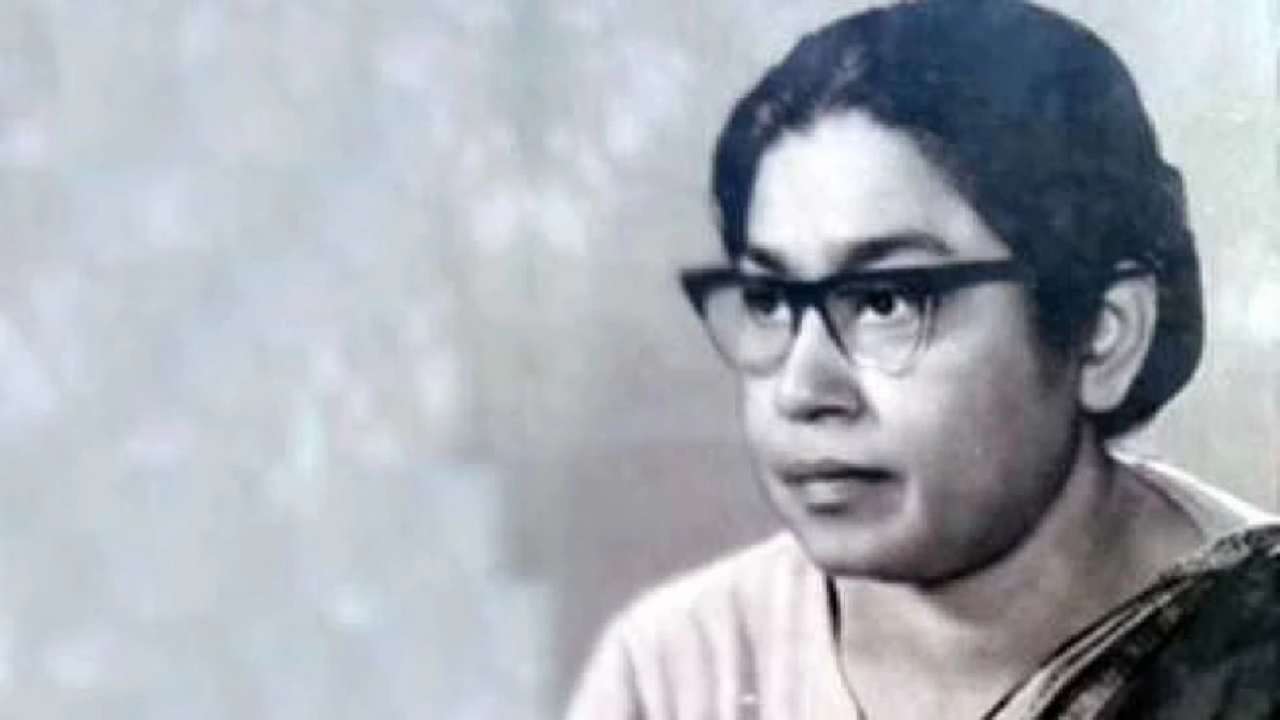 Sucheta Kripalani
"This did not absolve our conscience from feeling shame. We both felt very small of our cowardice," Sucheta wrote.
A chance to atone presented itself when she was a student at Lahore's Kinnaird College. In a Bible class, the teacher made some disparaging remarks about Hinduism. A furious Sucheta and her sister asked their father to help them retaliate. He coached them on some religious teachings and the next day, the duo confronted the teacher with quotes from the Bhagavad Gita. The teacher never again referred to Hinduism!
Sucheta Kripalani was born in Ambala on June 25, 1908 into a Bengali Brahmo family. Her father, Surendranath Majumdar was a medical officer whose job entailed many transfers.

The frequent shifting of schools did not come in the way of her obtaining a Master's in History from Delhi University's St. Stephen's College, after previously studying at Indraprastha College and Panjab University. She also served as a Professor of Constitutional History at Banaras Hindu University. In 1936, she married J.B. Kripalani, who went by the honorific "Acharya", a prominent figure of the Indian National Congress who served as its General Secretary and later its President. He was 20 years her senior. Both families opposed the marriage as did Gandhi, who, however, later relented.

Growing up at a time when the country's atmosphere was charged with nationalist elements and the freedom struggle was gaining momentum, the age Sucheta grew up in and the situations she faced shaped her personality.
Like her contemporaries Aruna Asaf Ali and Usha Mehta, Sucheta came to the forefront during the Quit India movement and was arrested by the British. She worked closely with Gandhi during the riots that followed Partition and before that, she had accompanied him in 1946 to Noakhali in the wake of a series of semi-organized massacres, rapes, and abductions, combined with looting and arson, in the Chittagong Division of what is now Bangladesh. 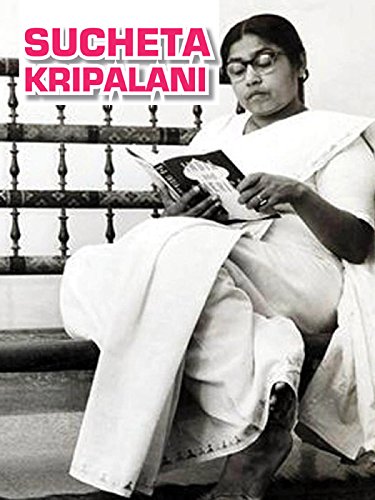 Cover of the Book on Sucheta Kripalani
One of the few women to get elected to the Constituent Assembly, Sucheta was a member of the sub-committee that laid down the charter for the Constitution of India. She was also the founder of the All India Mahila Congress, established in 1940.
She contested the first Lok Sabha elections in 1952 from the New Delhi constituency on the ticket of the short-lived Kisan Mazdoor Praja Party (KMPP) which her husband had founded after quitting the Congress, as he felt it was straying from Gandhian ideals. She defeated Congress candidate Manmohini Sahgal, Jawaharlal Nehru's cousin. She was re-elected from the same constituency five years later, this time on a Congress ticket.

She became the Chief Minister of Uttar Pradesh in 1963 and remained in office till 1967, the year she was elected to the Lok Sabha for the last time from the state's Gonda constituency. Her tenure was marked by her firm handling of a state employees' strike, the first-ever, which lasted for 62 days and ended only when the employees' leaders agreed to a compromise by dropping their demand for a pay hike.

When the Congress split in 1969, she opted for the Congress (Organisation) faction, on whose ticket she contested the 1971 Lok Sabha elections from the Faizabad constituency but lost.
She retired from politics thereafter and remained in seclusion till her death on December 1, 1974.
Also Read:Is Habib Tanvir's legacy of blending folk and modern theater fading?

An enduring memorial to her is the Sucheta Kripalani Hospital that is attached to the Lady Hardinge Medical College in New Delhi.