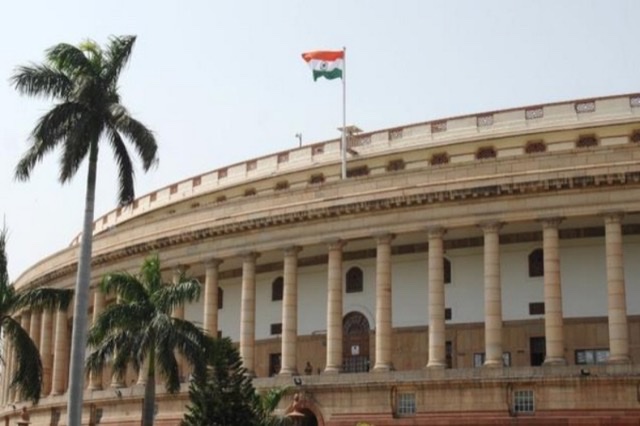 Finance Minister Nirmala Sitharaman will present Union Budget for the year 2022-23 in parliament today at 11 am. The budget session of Parliament began on Monday with the address by President Ram Nath Kovind to both Houses in the Central Hall. The Finance Minister tabled this year's Economic Survey, which was centred around the theme of "Agile approach."

"The session is scheduled to conclude on April 8 wherein the first part of the session will extend up to February 11," said the Lok Sabha Secretariat on Sunday. "There will be a break from February 12 to March 13 during which the Standing Committees will examine Demands-for-Grants of Ministries/Departments and prepare reports thereon. In all, there will be 29 sittings; ten in the first part and 19 in the second part," the Lok Sabha Secretariat's press release stated. From February 2 to February 11, the House is scheduled to sit from 4 pm to 9 pm. Thus, five hours have been scheduled per sitting during the first part of the Budget Session.

However, it is for information of members that, to raise matters of urgent public importance during 'Zero Hour' on Wednesday, February 2, 2022, they may table notices on Tuesday, February 1, 2022, between 10:00 hours and 18:00 hours either online through e-portal or manually in the Parliamentary Notice Office. During the First Part of the Session after the presentation of the Budget (February 2-11), the release stated, 40 hours of normal time will be available for various Businesses such as Questions, Private Members' Business, Discussion on Motion of Thanks, General Discussion on Union Budget, etc.