Hyderpora: Bodies of civilians exhumed, handed over to family 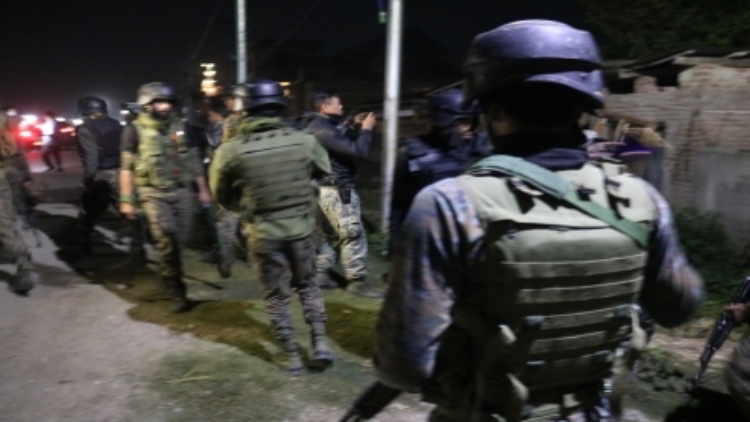 The bodies of two civilians killed in Monday's encounter in Hyderpora area of Srinagar have been handed over to their families, official sources said.

Bodies of slain Altaf Ahmad and Dr.Mudasir who were killed during Hyderpora encounter have been exhumed for handing over to the families. pic.twitter.com/81o7i3qLZr

Same sources said the bodies of Altaf Ahmad Bhat, the building owner where the encounter took place and that of Dr. Mudasir Gul, who was running a call centre in a rented floor of the same building, were exhumed in presence of their family members in Handwara area of north Kashmir.

Aamir Magrey, is one of three locals killed in forces operation at Hyderpora & is buried miles away from his home. His father Latief Magrey, received Sena Medal & J&K Govt's medal for killing a terrorist yet grieving family is waiting to get the last glance of their beloved son. pic.twitter.com/bWfOkKd5vH

While reports of collateral deaths, crossfire victims and civilian killings have become commonplace in Kashmir, the Hyderpora deaths show a particularly heartless side of the State. https://t.co/JTOlINxyi3

"The bodies have been handed over to the families and they are on way to Srinagar now," sources said. There was an outrage over the killing of these two civilians and also over the decision to bury them away from their homes without any family member attending the last rites.