Importance of teacher in Quran and hadith Students in a class in a Madrasa

5 September is celebrated across India as Teachers’ Day in honour of the second President of the country, Dr. S Radhakrishnan. It’s his birth anniversary. More than the commemoration of Radhakrishnan, the day is meant to pay tribute to the teachers, who are nation builders.

When a young Sheikh Abdullah, founder of the Women’s College at Aligarh was asked by his teacher about the difference between humans and animals, he replied that humans could teach other humans what they learned and multiply with each generation. The animals cannot do this. No wonder, teachers have been respected in all civilizations throughout human history.

The tradition among Muslims says that the first revelation to the Prophet Muhammad was “Read with the name of your Lord who created (everything)”. The stress of learning the art of reading in a society where a few could actually is quite evident in this revelation.

One of the attributes of Allah, about which the Quran talks, is of being a teacher. He (Allah) taught man what he did not know (96:5). It is He, who has taught humans about nature and after that sent the messengers to teach further. The Prophet Muhammad (PBUH) considered himself, which he of course was, a teacher.

The Prophet taught humans morality, piety, and right conduct. Not only, he taught people orally, the Prophet lived life to teach people what he said. Education, in the Islamic sense, is not confined to books and theoretical knowledge but a teacher should be a role model. Unlike the western understanding where a teacher’s life in the personal realm can be different from what he teaches in class, the teacher in the East taught through practice. Their lives and teachings cannot be separated. The Prophet proved it by his own life. The teachings were oral as well as examples set by him.

The Prophet laid stress on education and teaching more than anything else. According to a tradition the Prophet, on seeing that out of two groups of people, at Masjid-i-Nabvi, one was praying and the other was busy in scholarly discussions, commented that those who were learning and teaching the ignorant are superior. And, he is also ‘sent only as a teacher. In another tradition, he has reportedly said that those who learn and teach are the best of the people.

The Quran specifically asks people to gain knowledge and teach to fellow beings. Those who have the knowledge, the Quran says, cannot be equal to ignorant. Allah also promises to exalt those who possess the knowledge to the highest ranks. By virtue of its connection to Allah as its source as well as the frequency of its appearance in the text of Islam’s holiest book, it can be inferred that the pursuit and propagation of knowledge through teaching is of the utmost sanctity in the Quran and so then to Islam generally. 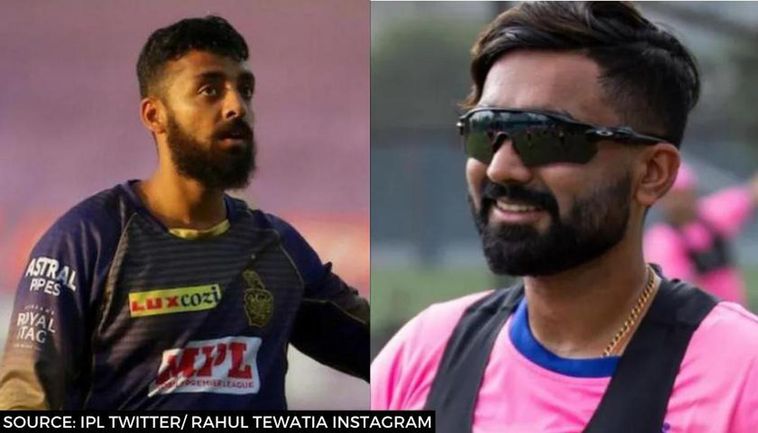 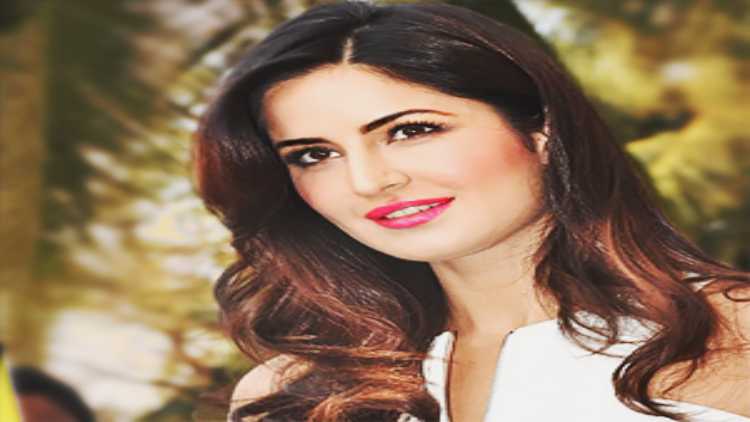 Katrina Kaif tells you how to be happy!