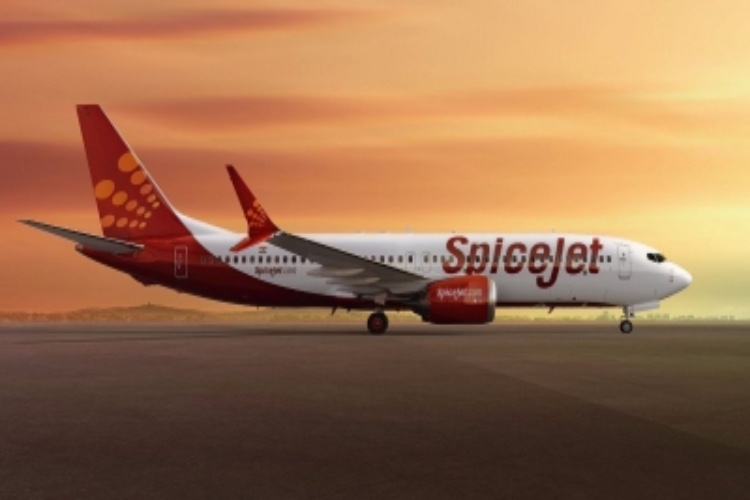 A passenger aircraft of SpiceJet experienced a massive mid-air turbulence while landing at Kazi Nazrul Islam Airport at Andal in West Burdwan district of West Bengal on Sunday evening.

Around 40 passengers received minor injuries after the overhead cabin luggage fell on them. The flight was coming from Mumbai. SpiceJet authorities have confirmed the event of the Mumbai-Andal flight facing air-turbulence at the time of landing. Andal Airport sources said that the injured passengers were immediately rushed to a local hospital.

While some of them were discharged after giving first-aid, others are still under treatment. All of them are said to be out of danger. Sources said the aircraft took from Mumbai at around 5 p.m. and was supposed to land at Kazi Nazrul Islam Airport at Andal at around 7.30 p.m.

ALSO READ: Is comedy a preferred genre in telivision and theatres?

However, before landing, the aircraft faced mid-air turbulence. The pilot of the aircraft, however, managed the situation and somehow landed at the airport. But, several passengers were injured.