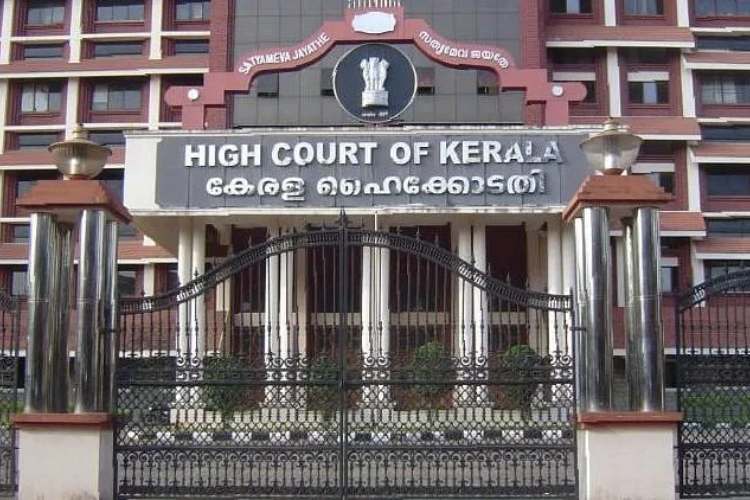 Kerala High Court on Friday initiated a suo motu case against Popular Front of India (PFI) leaders who called for a strike on Friday in the state against the arrest of its members by the National Investigation Agency.

Notably, as per a Kerala HC order on January 7, 2019, nobody can call for a bandh in the state without prior notice of seven days.

Taking cognizance of the matter, the court directed the police to ensure that "adequate measures are put in place to prevent any damage to property of Government or citizens who do not support the call for hartal".

This comes after the dawn-to-dusk strike called by the PFI to protest the arrest of its members in nationwide raids by the National Investigation Agency on Thursday turned violent today with reports of stone-pelting in various parts of the state.