West Bengal Chief Minister Mamata Banerjee met Prime Minister Narendra Modi in the national capital on Wednesday, and urged the latter to withdrew the decision to extend the territorial jurisdiction of the Border Security Force (BSF) in Bengal.
The Trinamool Congress supremo also invited the Prime Minister to inaugurate the Bengal Global Business Summit scheduled in April next year.
The Ministry of Home Affairs (MHA) recently extended the jurisdiction of BSF up to 50 km inside the international borders in West Bengal, Punjab and Assam. The West Bengal Assembly had on November 16 passed a resolution against the Centre's decision, becoming the second state after Punjab to oppose the move in the state legislature.
"I have told the Prime Minister that there is no need to increase the territorial jurisdiction of BSF, because it will come in direct conflict with the law and order of the state. Recently, the BSF killed three people and there are several cases when the BSF troopers opened fire on the villagers. I have told the Prime Minister that if they (BSF) need any help, we are ready to provide it, but the Centre must withdraw the extension of the territorial area of BSF," Banerjee told the media after the meeting.
However, notwithstanding the Centre-state conflict over a range of issues, Banerjee invited the Prime Minister to inaugurate the Bengal Global Business Summit (BGBS) scheduled next year.
"Whatever might be our political difference, it should not have any effect on the social, personal, administrative and diplomatic relationship we share. So I have invited him (Prime Minister) to come and inaugurate the Bengal Global Business Summit. His presence will help in the development of the state. We might have political differences, but the Centre should always stand beside the states and that is the basis of cooperative federalism," Banerjee said.
When asked what the Prime Minister said about the invitation, the Chief Minister said, "He has accepted the invitation."
Banerjee also said that the nearly Rs 96,655 crore is lying pending with the Centre, including funds for relief measures for cyclones Amphan, Yaas and Foni.
"The Centre is not releasing the funds for the central projects and also the funds that the state government spent during the natural calamities. I have asked the Prime Minister to look into the matter, otherwise the states cannot prosper," she said.
Banerjee also said that she has apprised Modi of the recent 'atrocities' faced by her party workers in Tripura, to which the Prime Minister assured that he would look into the matter.
When asked why she has not met Sonia Gandhi during his visit to the national capital so far, Banerjee said, "Is it a constitutional obligation to meet Sonia Gandhi? They are busy with the elections in Punjab and other states. Let them do work for their party. I had only one appointment and that was with the Prime Minister. I came here to speak to him regarding my state. Nothing beyond that was pre-scheduled."
Banerjee will return to Kolkata on Thursday morning. 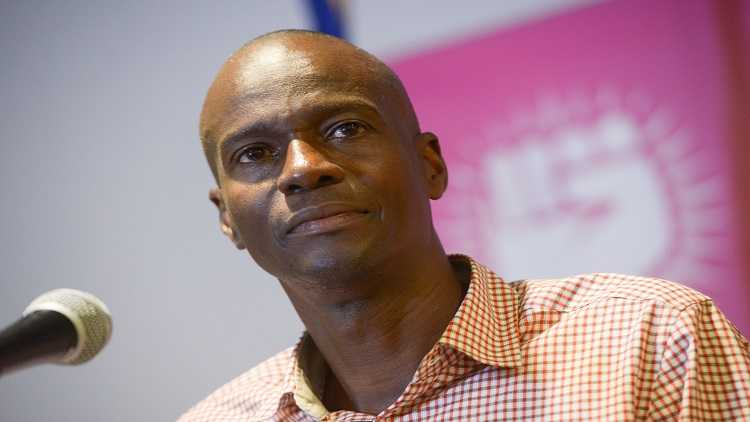 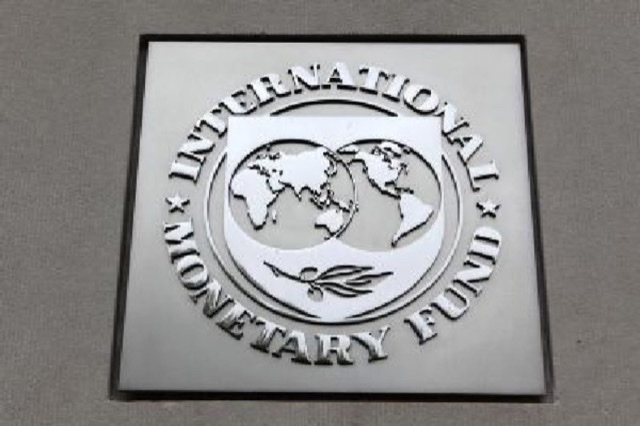 AB de Villiers retires from all forms of cricket