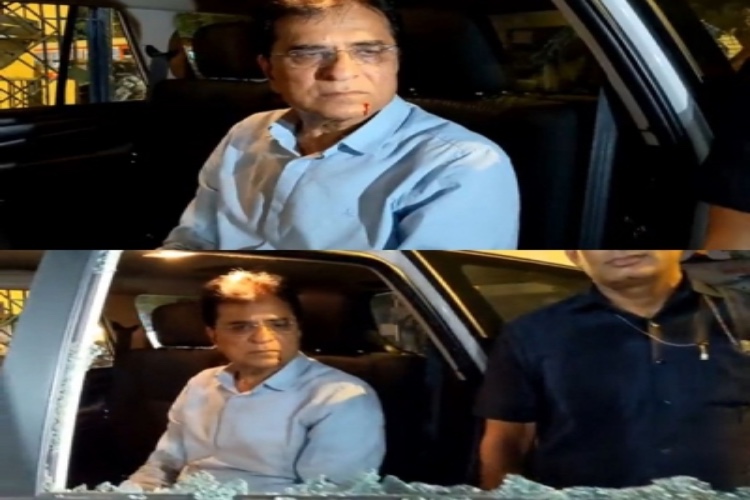 BJP bigwigs including Leader of Opposition Devendra Fadnavis, Ashish Shelar and other strongly condemned the attack and demanded immediate arrest of the culprits involved in the attack. Somaiya, who is accorded Z security, was seen in his vehicle with blood on his jaw and the glass panes of his car shattered in the attack.

Fadnavis said that Somaiya had expressed apprehension to the Khar Police that a large mob was waiting outside and could attack him, and requested them to clear them. However, the police did not heed his warnings and allowed the attacks to take place despite prohibitory orders clamped in the vicinity.

He said he would write and speak to the Home Minister Dilip Walse-Patil demanding stringent action against the perpetrators, and warned the Maha Vikas Aghadi government of consequences.