From exchanging bullets with militants during counter-insurgency operations, recovering huge quantum of arms and ammunitions, foiling attempts of abduction to tracing poachers and hunting down other dreaded criminals, the Assam Police officer Nahid Karishma has accomplished all. For Nahid, the job of a cop is not just about sitting in a cozy chamber and giving orders to others.

Nahid Karishma did her Graduation and Postgraduation in History from Cotton University and Delhi University respectively and at that time she had very little idea about policing. But the Assam Public Service Commission declared the results of the Combined Competitive Examination in 2016, and Nahid Karishma was selected for Assam Police Service (APS).
It was then Nahid had to take the toughest decision of her life of joining the Police because she had never visualized herself as a policewoman. 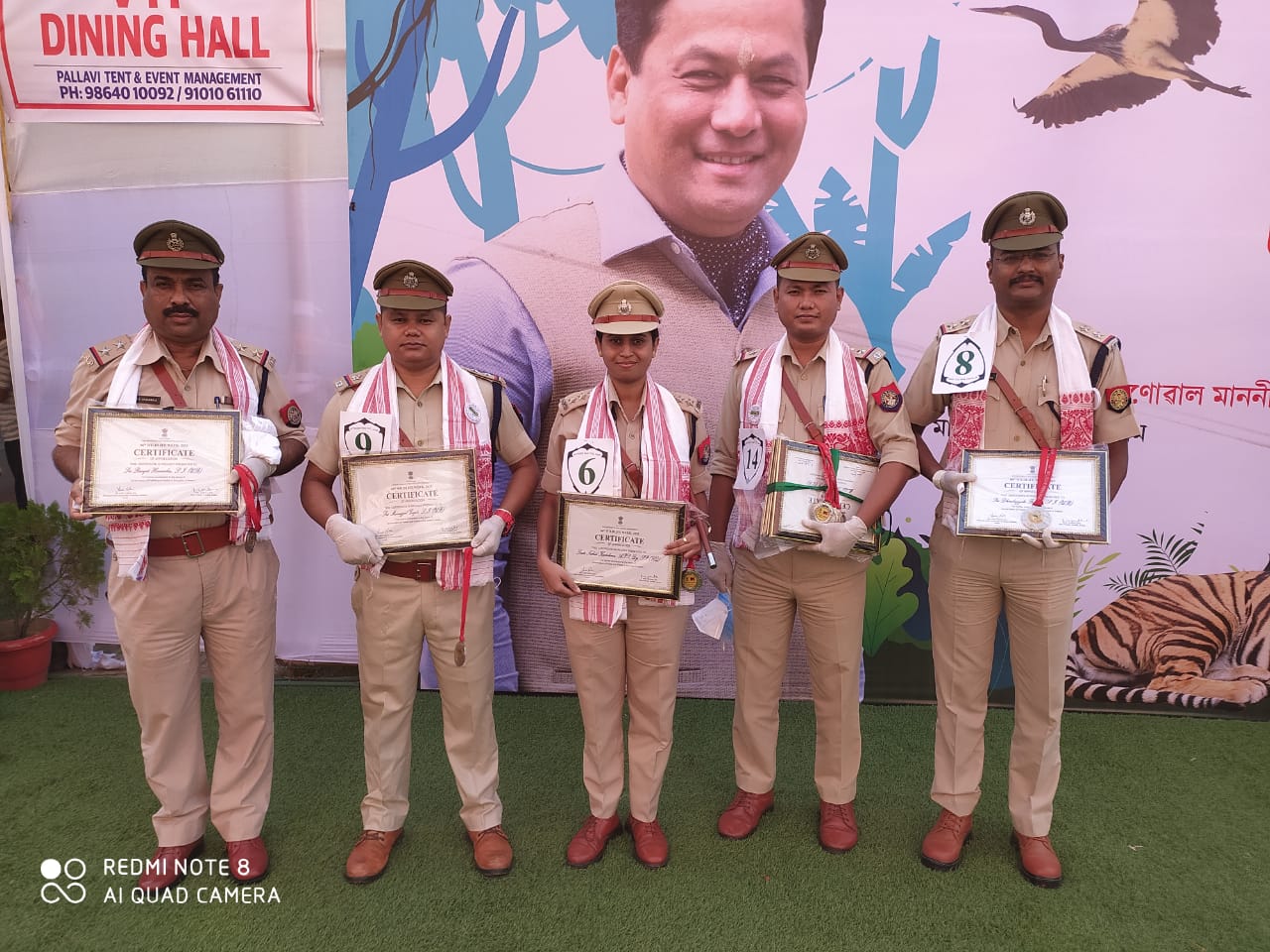 Nahid Karishma with her award
In a conversation with Awaz-The Voice, Nahid Karishma said “I had no idea about working in the police department and thought that the force was a male bastion. But today after being in the service of the Assam Police for five years, I can say it is a tough job irrespective of the gender of the person wearing the Khaki uniform. If any person irrespective of gender is hardworking and sincere he/she can be an asset to the police department.”
As the Deputy Superintendent of Police (DySP) of the hilly Karbi Anglong district, Nahid has been part of numerous counterinsurgency operations against extremist groups like PDCK (People’s Democratic Council for KarbiLongri), DNLA (Dimasa National Liberation Army), UPRF (United People’s Revolutionary Force), etc.
In 2020, Nahid was part of a successful operation against PDCK. Top leaders of the outfit were apprehended. The police recovered three 7.65 mm pistols, ten rounds of 7.65 mm ammunition, and one.22 pistol & 10 rounds, etc.
In another operation, Nahid and her team had recovered a grenade at Diphu Railway Station from DNLA (Dimasa National Liberation Army) linkman just before it was being lobbed and thus prevented an explosion. 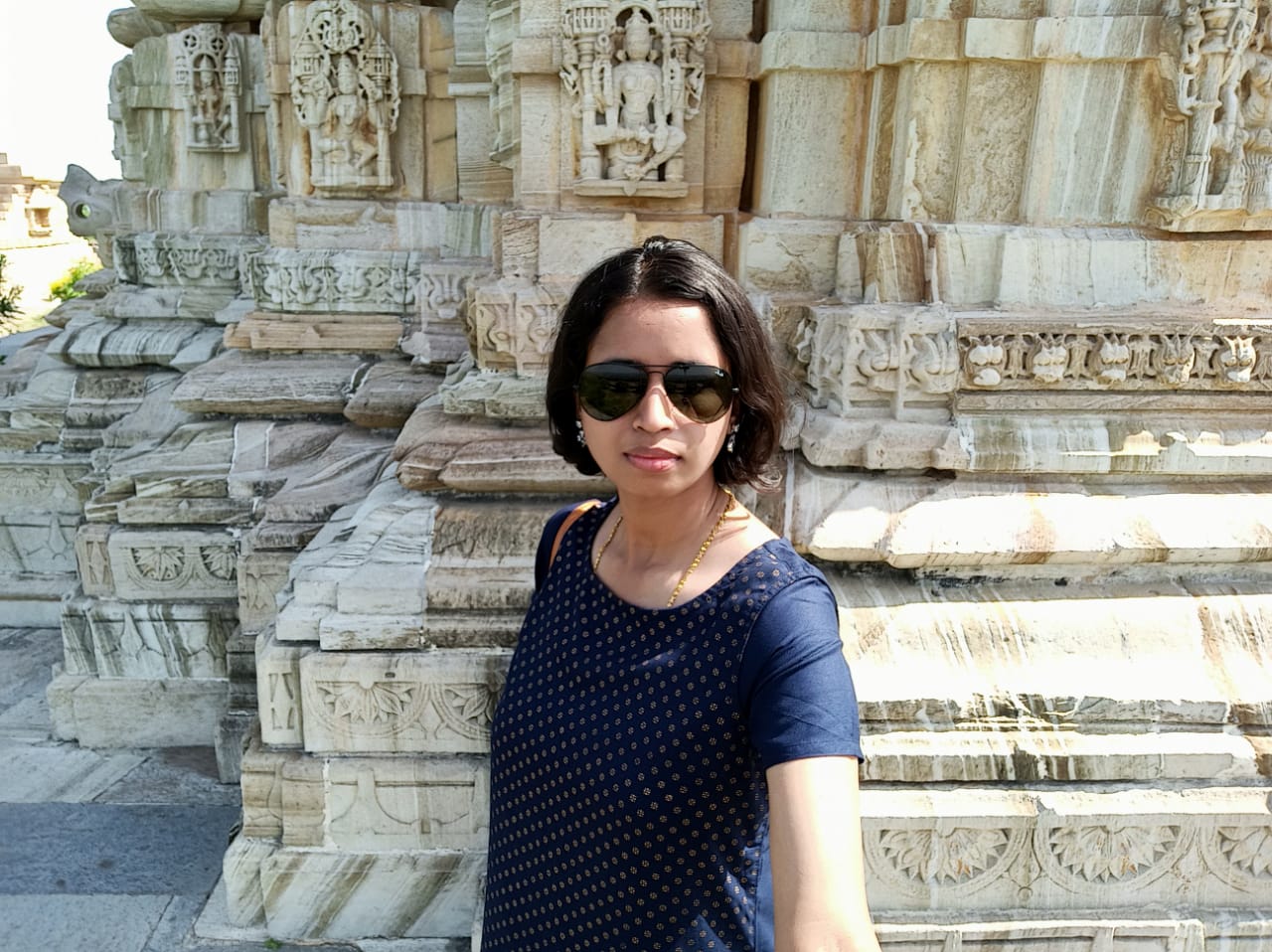 Nahid Karishma during her family vaccation
Nahid was also part of counterinsurgency operations against UPRF (United People’s Revolutionary Force) leading to the death of a top leader of the outfit and the apprehension of other senior cadres. During the operation, the police recovered one 7.65 mm Pistol, 4 rounds of 7.65 mm ammunition, one .32 Pistol with Magazine, and 2 live Ammn of .32 Pistol.
In connection with Dokmoka Police Station case No.58/2021, Nahid had led the operation team which safely recovered the kidnapped victim and seized one .22 Pistol along with ammunitions from the place of operation. During the exchange of fire one kidnapper was killed who was identified as an ex-KPLT cadre.
On January 22 this year, Nahid was part of the police team and recovered one .22 Rifle, one .303 handmade rifle, one handmade pistol, four HE 39 hand grenades, gelatin, detonators, etc belonging to the KDLF extremist group. 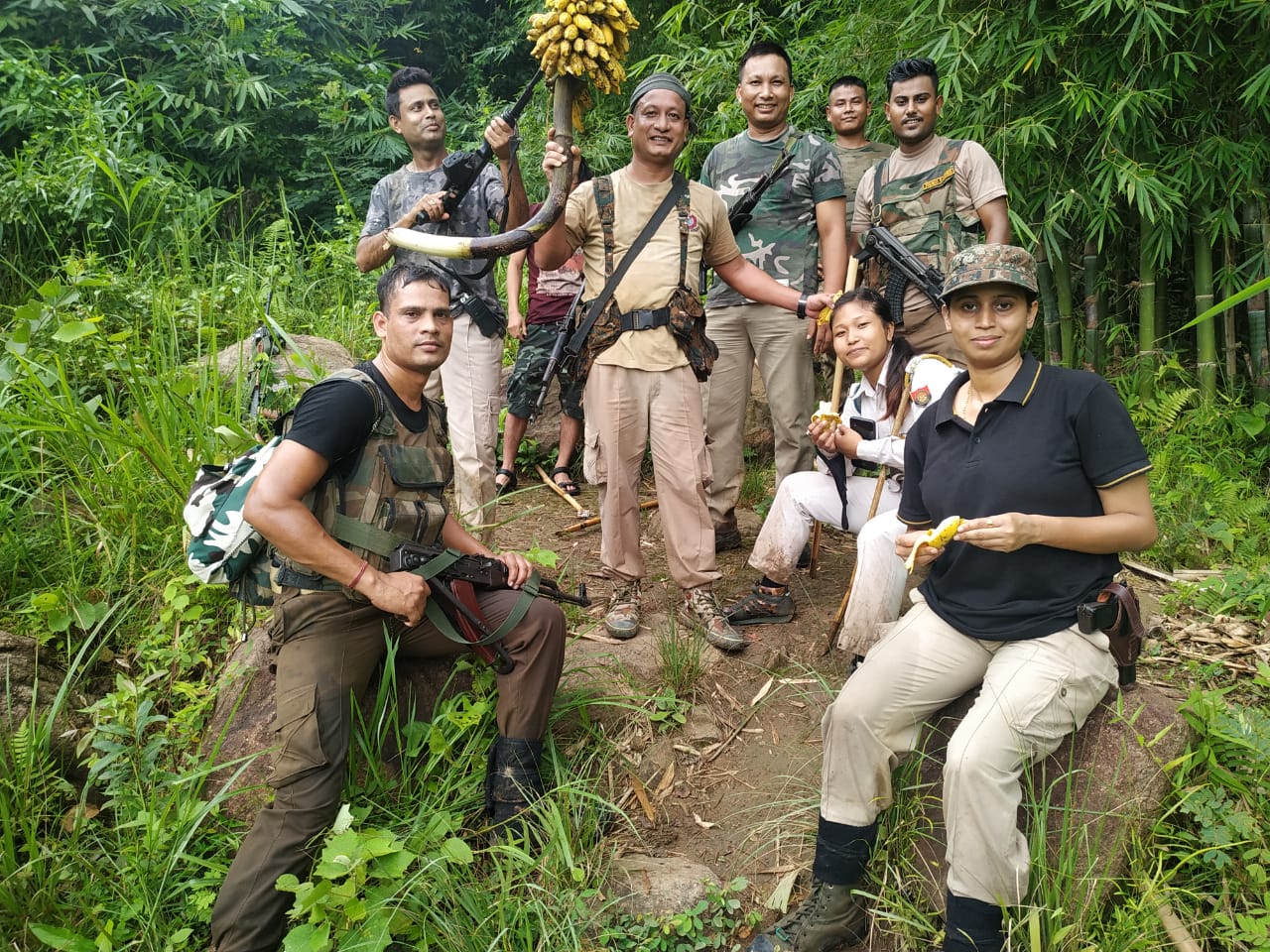 Nahid karishma in deep jungles with her team
Under Nahid’s supervision in the last two years (2020/2021) a total of 1.8 kg heroin, 1.66 kg brown sugar, 9000 plus YABA tablets, 3363 Sampex tablets, 2486 kg poppy straw, and other psychotropic substances were recovered in the Diphu subdivision in Karbi Anglong district.
For her commendable work, Nahid Karishma has received DGP Commendation (Silver) Medal in February 2021 from the Director-General of Police, Assam. She has received five DGP Commendation Certificates. Nahid has also received 11 Appreciation Certificates from DIG(CR) Diphu and SP Karbi Anglong.
Nahid Karishma was part of the Anti-Rhino Poaching Operation Team in 2020 and apprehended five poachers involved in rhino killing at Agoratoli Range in Kaziranga National Park. During the operation, two AK -56 rifles, one AK 81, one DBBL Gun, one Grenade along with 480 numbers of different ammunitions and a few camp materials were recovered.
She was also part of the police team which apprehended suspected poachers in 2021 under the Bakalia police station area in Karbi Anglong district and recovered two Kalashnikov rifles, 15 rounds of live ammunition, etc.
Acting on her intelligence, Nahid Karishma recently recovered one suspected rhino horn from the Dokmoka police station area and arrested three persons involved in the illegal trade of rhino horn. Nahid Karishma during a counter-terrorist operation
Nahid Karishma was awarded the Certificate of Appreciation by the Assam Government on the occasion of 66th Wildlife Week 2020. Former Chief Minister Sarbananda Sonowal gave the certificate to Nahid for contribution to the cause of conservation of Forest and Wildlife in the state of Assam.
Born in the Dibrugarh district in Eastern Assam, Nahid Karishma always received encouragement from her parents to become financially independent since her childhood.

“No doubt it is very difficult and challenging to do the duty of a lady cop. But challenges and difficulties faced are not insurmountable. With guidance and help from senior officers and cooperation from colleagues, all challenges can be overcome. What is important is that one should work with conviction and confidence in oneself. I am also lucky to have a supportive family. My parents are more than happy that I am in the Police department. My husband and I were college mates at the University of Delhi. He is very supportive and is like a backbone to my challenging life on the field,” Nahid says.