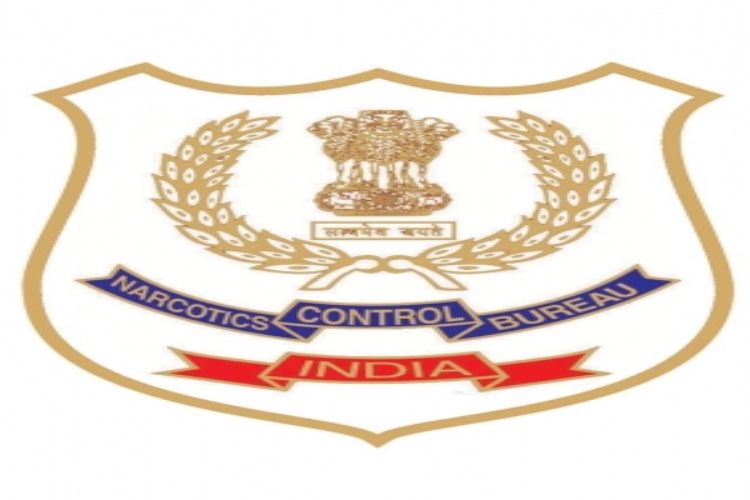 The Narcotics Control Bureau (NCB) on Saturday seized around 800 kg drugs worth Rs 2,000 crore in international market from a vessel in the Arabian Sea off the Gujarat coast in a joint operation with the Indian Navy.

According to NCB officials, in the joint operation in the high seas off Saurashtra Coast, around 529 kg high quality hashish, 234 kg of finest quality crystal Methamphetamine and around 15 kg of heroin were seized. The cost of the drugs in the international market is around Rs 2,000 crore.

This is the first such operation in which the apprehension has been made in high seas, the NCB said in a statement. The input regarding trafficking of drugs in the high seas was developed by NCB and was shared with the Naval Intelligence Unit, leading to a joint operation.

While the drugs are suspected to have been loaded from Pakistan, the NCB is investigating its delivery contacts. The seized narcotics have been brought to the Porbandar port in Gujarat and the agency is conducting further formalities and probe, sources added. "The seizure of almost 800 kg of contraband drugs came after a four-day operation that the agency conducted in collaboration with the Navy in the high seas," NCB Director General S.N. Pradhan said in a statement.

"The neighbouring country has adversarial relations with us and wants to affect India and its national security. I can tell you that this joint action by the Indian agencies and the NCB will continue," Pradhan said.