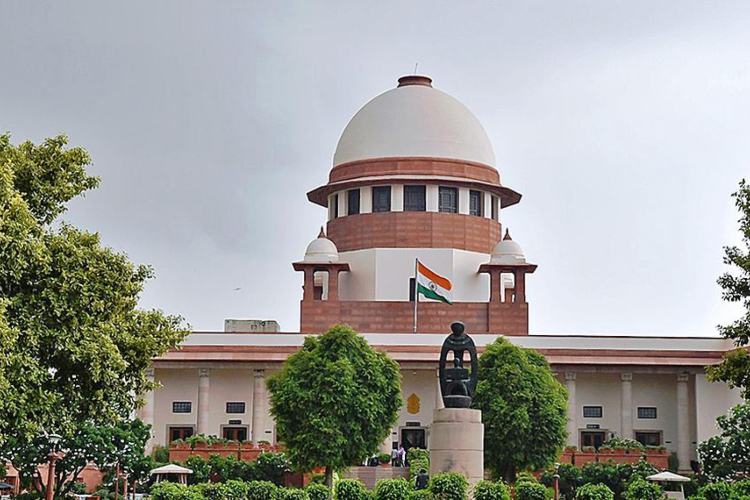 The Supreme Court on Tuesday declined to entertain a plea seeking to double the number of judges in the high courts and trial courts, saying more judges does not mean more disposal, instead good judges are required.

A bench headed by Chief Justice DY Chandrachud and comprising Justice PS Narasimha told the petitioner, that doubling the number of judges is not the solution to address pendency of cases.

The bench noted that the petitioner has adopted a very simplistic approach to address the pendency of cases, as it emphasized that simply doubling the judges would not address the issue.

The petitioner submitted that nearly 5 crore cases are pending in courts, which means nearly 20 crore people are affected, and this is close to the population of the US.

The bench remarked that it may impose costs on such PILs for taking up the judicial time which was meant to hear genuine matters.

Chief Justice Chandrachud said there are problems, but these simplistic things would not offer a solution, and pointed out that when he was in Allahabad High Court the then law minister had asked him to increase the judges to 25 per cent.

"I was like good lord; I cannot even fill the 160. Ask the Bombay High Court how many good lawyers are willing to accept judgeship. Merely adding more judges is not the answer, you need good judges," he said, adding that the petitioner should examine statistics and do some more research on vacancies in courts.

The petitioner agreed to withdraw his plea.

ALSO READ: No institution is perfect in a Constitutional democracy: CJI

The bench said the petition was dismissed as withdrawn and gave the liberty to the petitioner to file a fresh plea after doing some research.