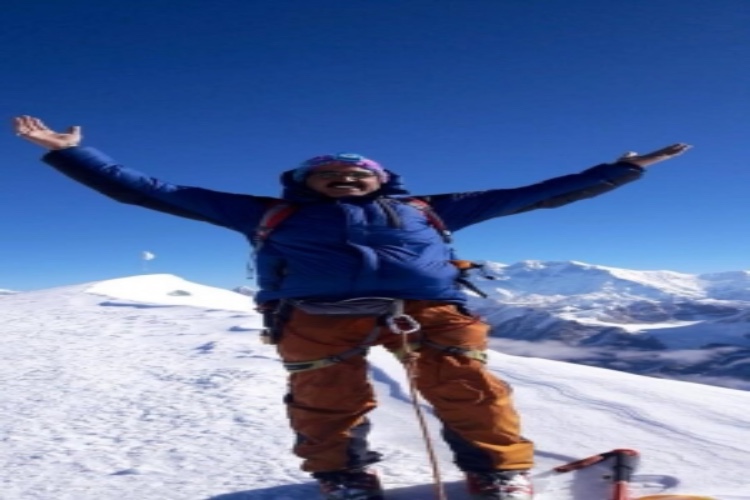 Two climbers from Mumbai died in separate incidents in Nepal in the last two days with questions being raised on the death of Narayanan Iyer, who reportedly died while attempting to summit Mount Kanchenjunga, the world's third-highest mountain peak.

Narayanan Iyer, from Ghatkopar in Mumbai, reportedly died during a summit push on Kanchenjunga on Thursday (May 5) while Dr Pradnya Samant, who is from Goregaon and was part of a group of doctors that was attempting to reach the Everest base camp from the Gokya route, died while trekking to the Mount Everest base camp. Iyer, 52, died due to dehydration, according to a sherpa guide who was accompanying the expedition.

"We started for Camp 4 on May 4 and reached on May 5. He was the slowest among all climbers in the group and fell ill after Camp 4 and just before the final push to the summit. We advised him to abort his attempt and descend but he refused to do so," said Pasang Sherpa, a guide with the company that organised the expedition. He claimed that the other climbers in the group decided to leave Iyer along with two sherpas at around 8,200 metres (26,900 feet, above sea level) while trying to reach the 8,586 metres (28,169 feet) peak. When they returned, Iyer was already dead.

"He looked very slow and had no energy. The two sherpas who stayed back with him told us that they again tried to persuade him to descend but he refused," Pasang Sherpa told IANS from Kathmandu. Doubts are being raised in Maharashtra mountaineering circles on the veracity of their claims regarding Narayanan Iyer as people remember him as a very cautious climber who would not take a major risk.

"He was a very cautious and experienced climber. I remember a few years back on an expedition in Nepal, he felt unwell at the first base camp and immediately decided not to go any further. It is unlike him to disregard advice and push for the summit," said a senior member of the Maharashtra mountaineering community who didn't want to be named.

The member said the incident needs to be thoroughly investigated as the private companies that organise these expeditions tend to put the blame on the climbers and shun their responsibilities. While condoling Iyer's death, Umesh Zirpe, president, Akhil Maharashtra Giryarohan Mahasangh, said, "Death of Narayanan on Mt. Kanchenjunga is very sad and shocking news. Mt Kanchenjunga is one of the toughest 8000er peaks with a very long summit push. The Importance of hardcore preparations and to know where to stop on the mountain are the key factors while climbing in the death zone."