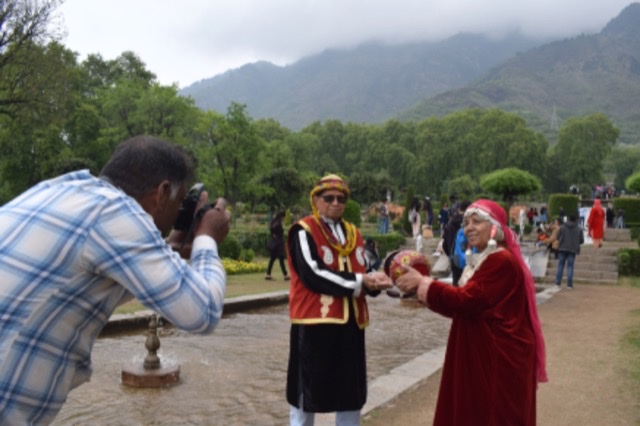 A record number of 80 lakh tourists have visited Kashmir Valley this year so far thus doing away the setback received by the industry during the last couple of years mainly because of Covid lockdown.

The last few months have been termed as Golden Period of the Tourism by the LG Manoj Sinha who himself supervising the revival of the tourism industry in J&K. Sinha recently said, “Record number of people are visiting Kashmir. This is a golden period on tourism front in the history of Kashmir and we should cash in on this period,” the Lieutenant Governor said.

“In the past few months, 80 lakh tourists have visited Kashmir, which is a record number ever if compared to past 10 to 20 years. Flight operations too have broken all previous records. Today all hotels are booked in advance and people of other States of India are finding it difficult to get an air ticket for Srinagar”, he added. 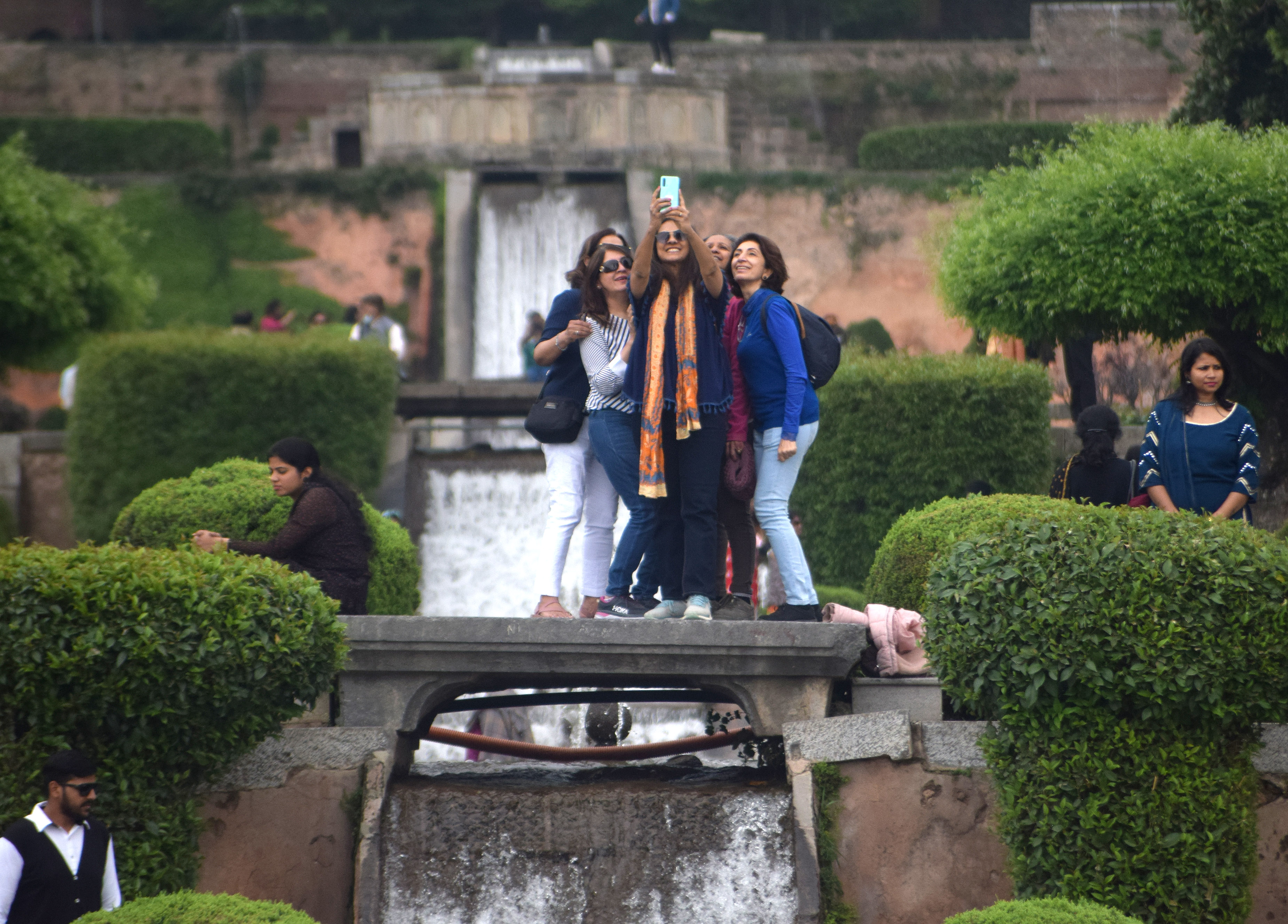 The Tourism Department in Kashmir has been working overtime to rejuvenate the tourism sector and the record-breaking arrival of tourists in Jammu and Kashmir is a reflection of the successful packaging of the uniqueness of tourism destinations in the perfect manner.

The significant increase in tourist arrival upsurge in the picturesque famous destination of the country is possible due to the highlighting of the diverse range of attractions- a concept launched by the tourism department under the leadership of Lieutenant Governor Manoj Sinha. The administration is also focusing on exploring the full potential of pilgrimage tourism by developing various religious tourist circuits across the union territory besides the J&K Tourist Village Network initiative to transform 75 villages in Jammu and Kashmir known for historical, scenic beauty, and cultural significance.

The initiatives not only are aimed to empower youth and women through direct and indirect employment opportunities but the youth-led sustainable tourism initiative aims to strengthen the sparsely populated economy and public entrepreneurship. According to officials, these 75 offbeat locations will provide adventure seekers, trekkers, and international visitors with an experience of nature’s wilderness while also creating a livelihood in the villages in the forest environment through home-stays, nature guides, trek operators, food stalls, and forest souvenirs.

The Union government is enhancing the efforts of the J&K department of tourism with necessary resources and assistance. Liberal funding of a record budget allocation of Rs 786 crores which is Rs. 509 crores more than the previous budgetary allocation, speaks volumes about the Union government’s eagerness to improve tourist industry infrastructure and related services in Jammu and Kashmir. The UT administration has also taken several steps to ensure that air traffic to the Jammu and Srinagar airports grows unhindered in the future so that trade and tourism flourishes in J&K. Pertinently, the Ministry of Civil Aviation approved five Srinagar-Sharjah flights per week on a regular basis, officials said. 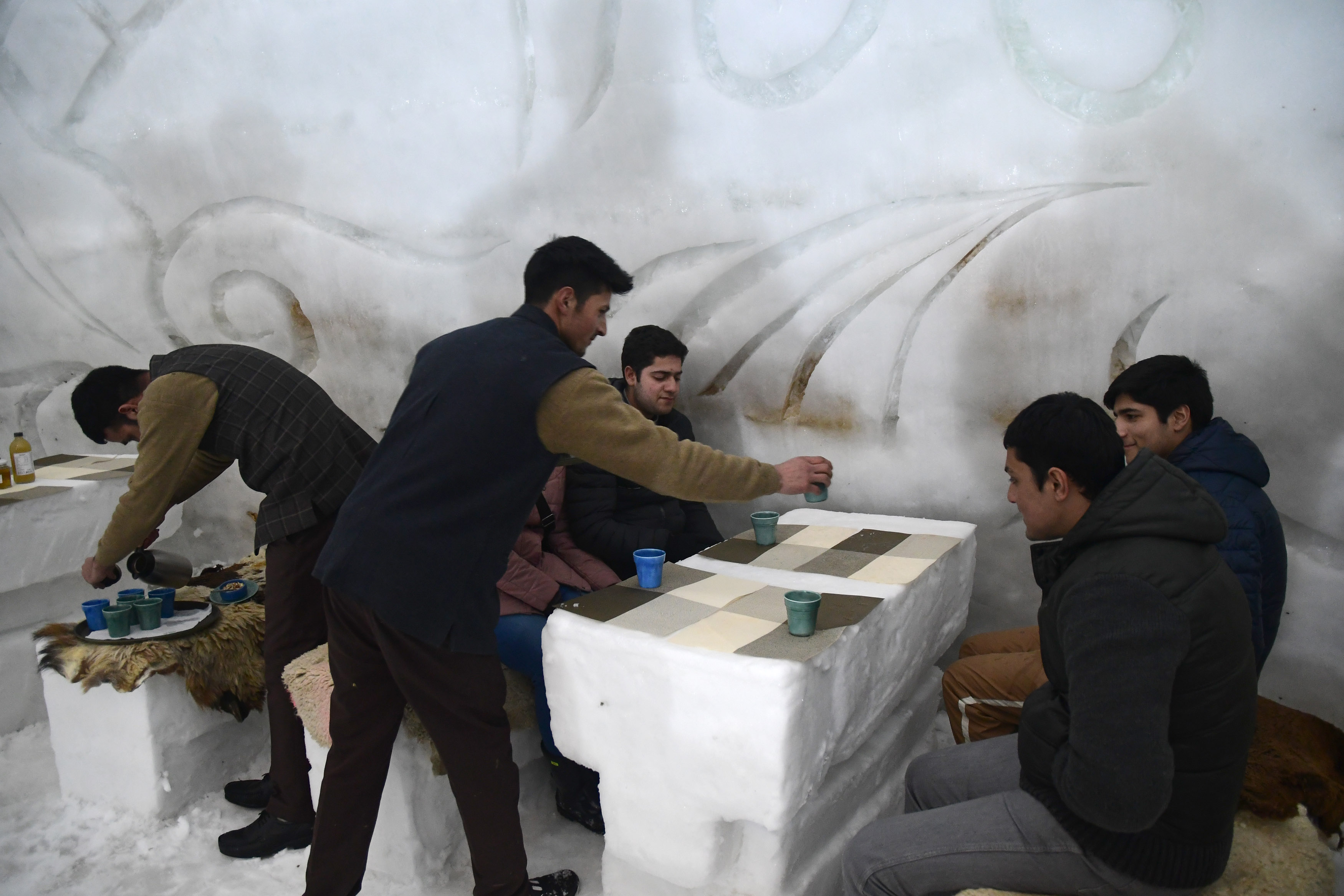 Similarly, more than 5,85,653 tourists visited the Kashmir Valley between January and April 27, which is five times more than last year’s figures of 1.26 lakh during the same period. The Jammu airport recently achieved a milestone by recording the highest ever footfall of 1.54 lakh passengers in March on 1,346 flights.