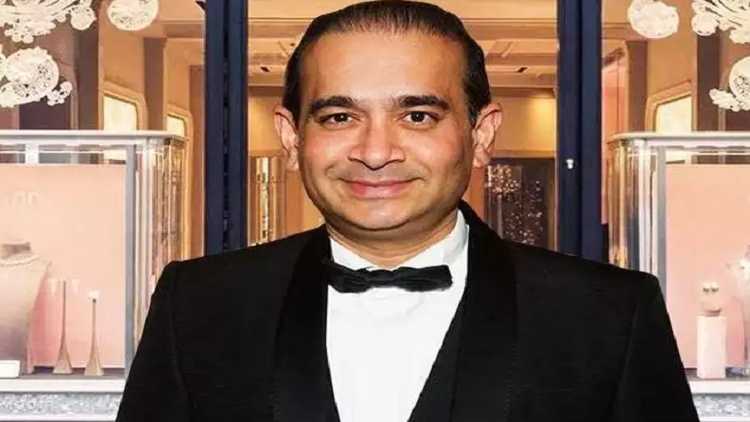 The Enforcement Directorate (ED) said on Thursday that months after Purvi Modi, the sister of fugitive businessman Nirav Modi who is wanted in the Rs 13,500 crore Punjab National Bank (PNB) fraud case, turned approver, she has transferred Rs 17.25 crore into the government bank account.

An ED official said that Purvi Modi, a Belgian national, and her husband Mainak Mehta, were named in the ED charge-sheets as accused in the case.

However, on January 4 this year, the court allowed for grant of tender of pardon under Sections 306 and 307 of the CrPC to her, on condition of making full and true disclosure, and further allowed that the accused be marked as an approver in this case.

The official said that on June 24, Purvi Modi intimated the ED that she had received the knowledge of one bank account in London in her name, which was opened at the behest of her brother, Nirav Modi, and that the funds did not belong to her.

"As Purvi Modi was allowed tender of pardon on condition of making full and true disclosure, she remitted an amount of $23,16,889.03 from her UK bank account to the bank account of the ED," the official said.

"With the cooperation of Purvi Modi, the ED was able to recover approximately Rs 17.25 crore from the proceeds of crime," he added.

Nirav Modi is currently lodged in a prison in London since his arrest in March 2019. His extradition to India was ordered on April 16 this year by UK Home Secretary Priti Patel. He lost the first stage of his extradition appeal in the UK High Court on June 23.

On February 25 this year, a UK court had allowed the extradition of Nirav Modi to India.

Nirav Modi's uncle, Mehul Choksi of Geetanjali group, is also being probed in connection with the case.