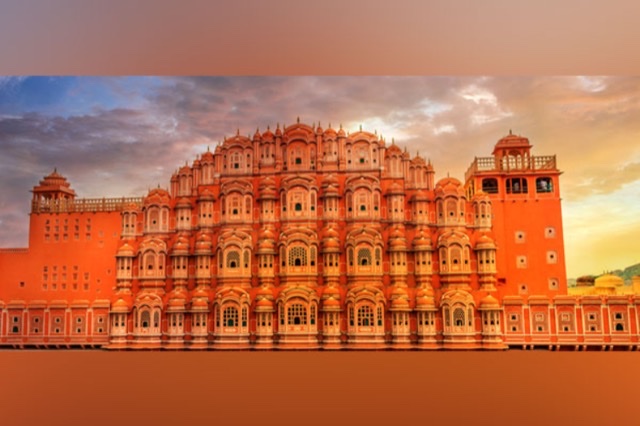 In the 10th edition of 'India's Best Award' the winners were decided upon the ratings extended by readers in various categories.

Rajasthan while standing simply the best among wedding destinations, its excellence in other categories resulted in the award of 'Best State', added the press release.

"Along with Rajasthan's traditional advantage as a tourist destination, the awards under present circumstances also reflect upon the confidence that the state tourism department and hospitality service providers have inspired among aspiring travellers.

Rajasthan continues to be a preferred tourist destination among domestic as well as international tourists," said Nishant Jain IAS, Director Rajasthan Tourism, as per the statement.

Rajasthan is a land of rich and colourful heritage that for centuries has charmed travellers.

The recent developments in infrastructure and modern hospitality have further contributed to making it one of the world's most preferred tourist destinations, according to the statement.